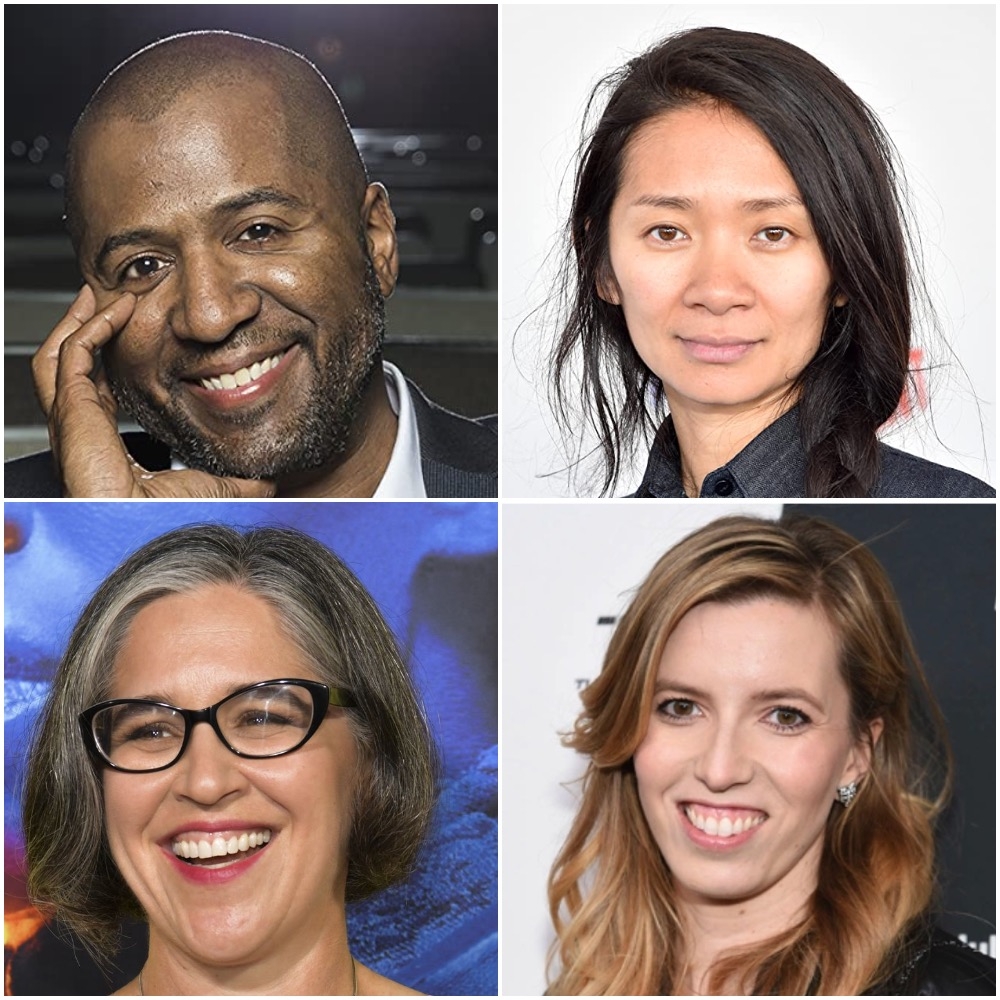 It is only a few months into 2021, and already Grad Film Alumni have lined up some very exciting projects in the year ahead.

Alum Nicole Kassell is set to direct the Wonderful Wizard of Oz adaptation for New Line. "I am incredibly honored to join Temple Hill and New Line in bringing this beloved classic to the screen,” Kassell said in a statement, “While the 1939 musical is part of my DNA, I am exhilarated and humbled by the responsibility of re-imagining such a legendary tale.” The cast and release date has yet to be announced.

Peacock ordered alum Malcolm D Lee’s limited series The Best Man: The Final Chapters. Lee originally wrote and directed The Best Man hit franchise that the series is based on. The newest installment will catch up with Harper, Robyn, Jordan, Lance, Quentin, Shelby, Candace, and Murch as relationships evolve and past grievances resurface in the unpredictable stages of midlife crisis meets midlife renaissance. Lee is signed on to write, direct and executive produce the series, which will commence filming in September of this year.

The hit HBO Max show Search Party, from alum and showrunner Sarah-Violet Bliss, has been renewed for its fifth season. "Charles [Rogers] and Sarah-Violet are the masters of genre-blending and we can’t wait to see what they come up with next," said Sarah Aubrey, head of original content at HBO Max. "It's been a joy working with them — they are whip smart, wildly funny and have such a distinctive worldview. We couldn’t be happier that they are continuing to call HBO Max their home."