“The Present”, Co-Written & Edited By Alum Hind Shoufani, is An Oscar Shortlist! 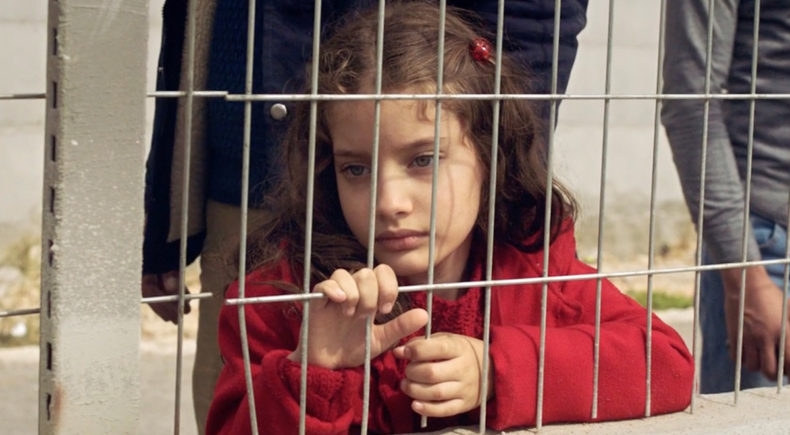 The Present, co-written and directed by Grad Film alum Hind Shoufani, is an official 93rd annual Oscar Shortlist! The short, directed by Farah Nabulsi, will compete in the Live Action Shorts category, alongside Alum Karishma Dev Dube’s “Bittu” - two of only ten remaining shorts in the category. The short has screened at some of the largest shorts festivals in the world, and has accumulated 24 wins total, including the International Competition Audience Award at the Clermont-Ferrand International Short Film Festival.

The Present synopsis: On his wedding anniversary, Yusef and his young daughter set out in the West Bank to buy his wife a gift. Between soldiers, segregated roads and checkpoints, how easy would it be to go shopping?

Final selections will be announced March 15, 2021.