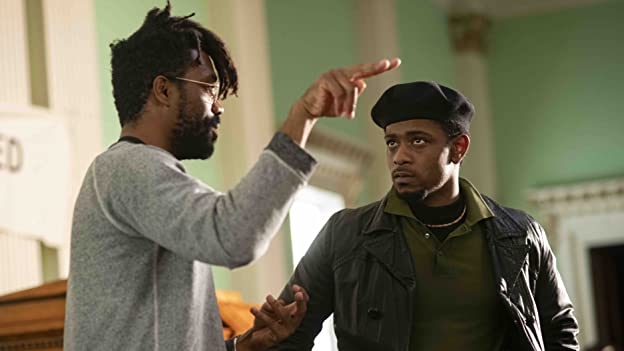 Alum Shaka King’s Judas & The Black Messiah was just released in theaters and on HBO Max.  The film has earned a Hollywood Critics Association nomination, two Golden Globe nominations, and a Top Ten Film title by the National Board of Review. On top of that, it has become a critical favorite, Certified Fresh on Rotten Tomatoes with a 97% Top Critics' score.  The New York Times  asks "Is This the Most Radical Film Ever Produced by Hollywood?" and continues to state, "Judas and the Black Messiah is the rare Hollywood film to explore a vision of Blackness that has nothing to do with white audiences."