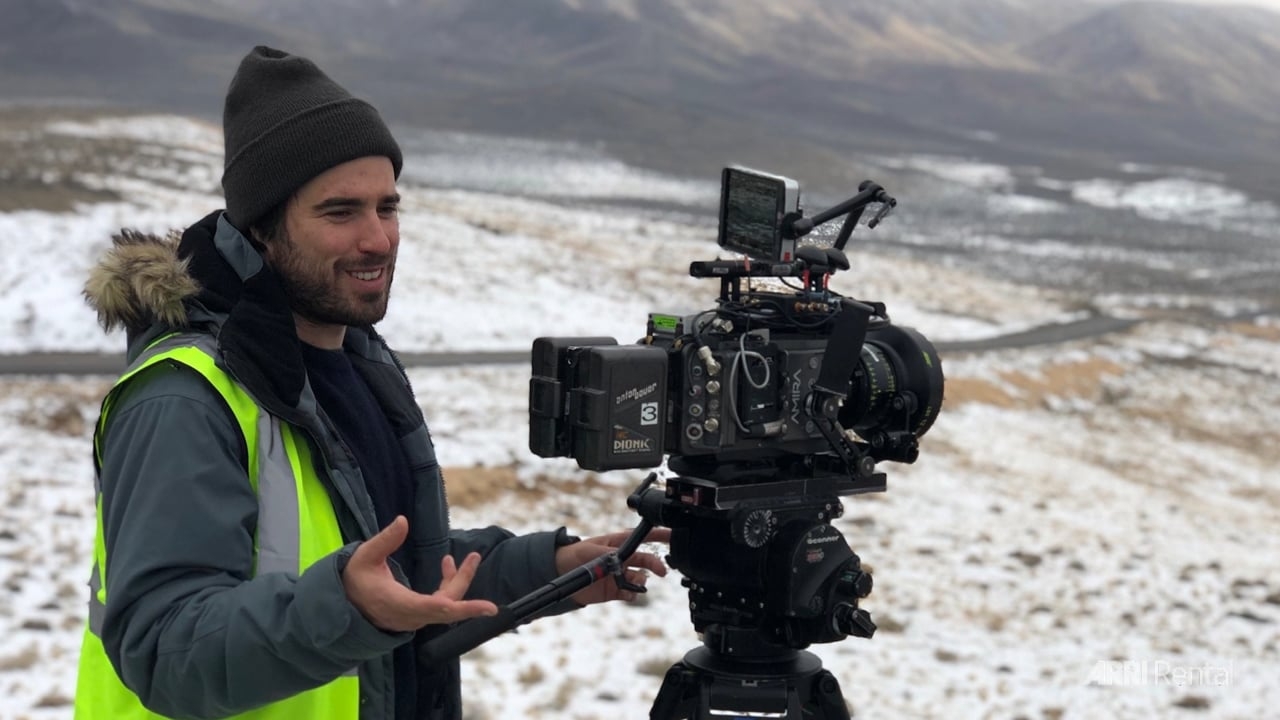 The American Society of Cinematographers (ASC) has nominated alumnus Joshua James Richards in their Feature Film category.  Richards, who is a first-time ASC nominee, is being recognized for his work on fellow alum Chloe Zhao’s Nomadland, for which he has received substantial praise, most recently from the Academy who nominated Richards for Best Cinematography.

Also nominated at the ASC Awards in the Spotlight category is the cinematograher who shot alum Carlo Mirabella-Davis’s Swallow, Katelin Arizmendi.  Swallow is a feminist thriller which became a festival favorite, winning Best Narrative Feature at Woodstock, Best Director and Best Screenplay at Fantasia Festival, and the François Chalais Screenplay Award from Rencontres Cinématographiques de Cannes.

The ASC Award winners will be announced on April 18.