Grad Film At the Oscars: “Nomadland” and “Judas and the Black Messiah” Are Top Nominees

This morning, the Academy announced its 2021 Oscar Nominations, with alumna Chloé Zhao’s “Nomadland” and alumnus Shaka King’s “Judas and the Black Messiah” both receiving six nominations each. 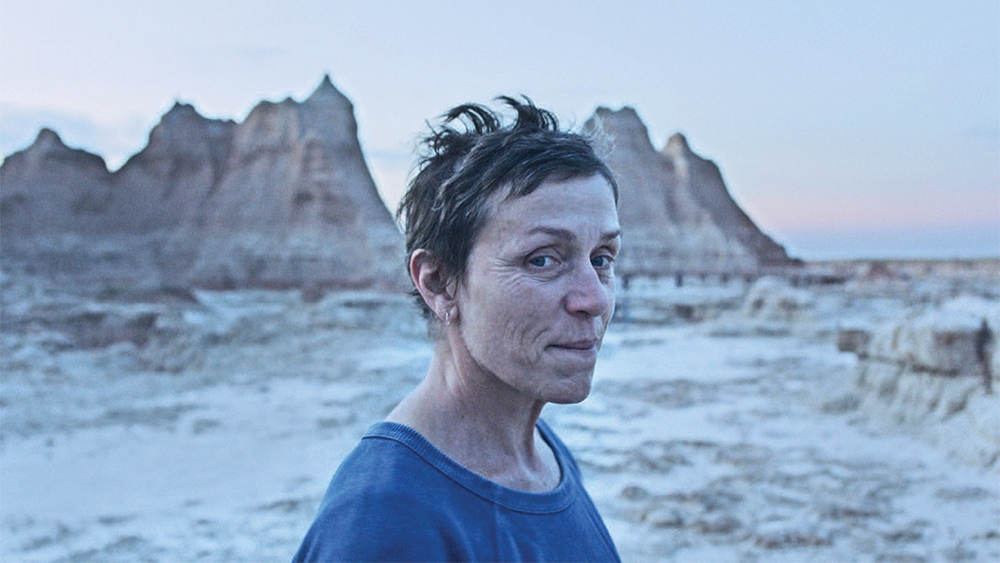 With Nomadland, Zhao made history as the first woman of color ever to be nominated for the Best Director Oscar, and her film also received nominations for Best Actress, Best Adapted Screenplay, Best Film Editing, and Best Picture, the last of which Zhao shares with fellow alum and producer Mollye Asher. Alumnus Joshua James Richards is nominated for Best Cinematography. His work on the film has been recognized as an incredible cinematic achievement, winning top prizes from Camerimage and the National Board of Review.

“Judas and the Black Messiah”

For Judas and the Black Messiah, King himself is nominated for Best Original Screenplay and Best Picture, while the film’s stars Daniel Kaluuya and Lakeith Stanfield received Best Actor in Supporting Role nominations. The film is also nominated for Best Original Song and Best Cinematography. King’s film, which follows William O'Neal as he infiltrates the Illinois chapter of the Black Panther Party to gather intelligence on Chairman Fred Hampton, has been a critical and audience success, named Best Film by AFI and the AAFCA. 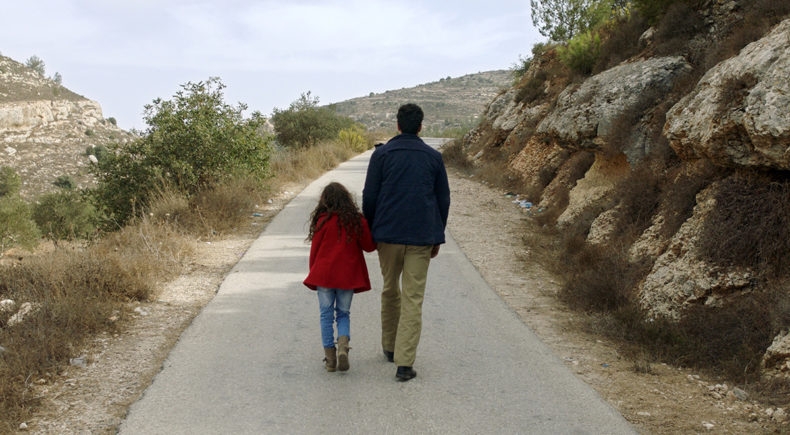 Grad Film community projects compose two of the five Best Live-Action Short Film nominees: adjunct professor Sofia Sondervan’s The Letter Room and Hind Shoufani’s The Present, which the alum wrote and edited. “I’m happy that the intense stories of my people are being recognized,” Shoufani told Grad Film. “It was a small team, roles were shared and it yielded a story that has resonated with people all over the world...Against so many hurdles, shooting in the West Bank, the film is nominated for an Oscar! What an experience!”

Professor Spike Lee's Da 5 Bloods, a film which was named the National Board of Review's Best Film of 2020, is nominated for Best Original Score.