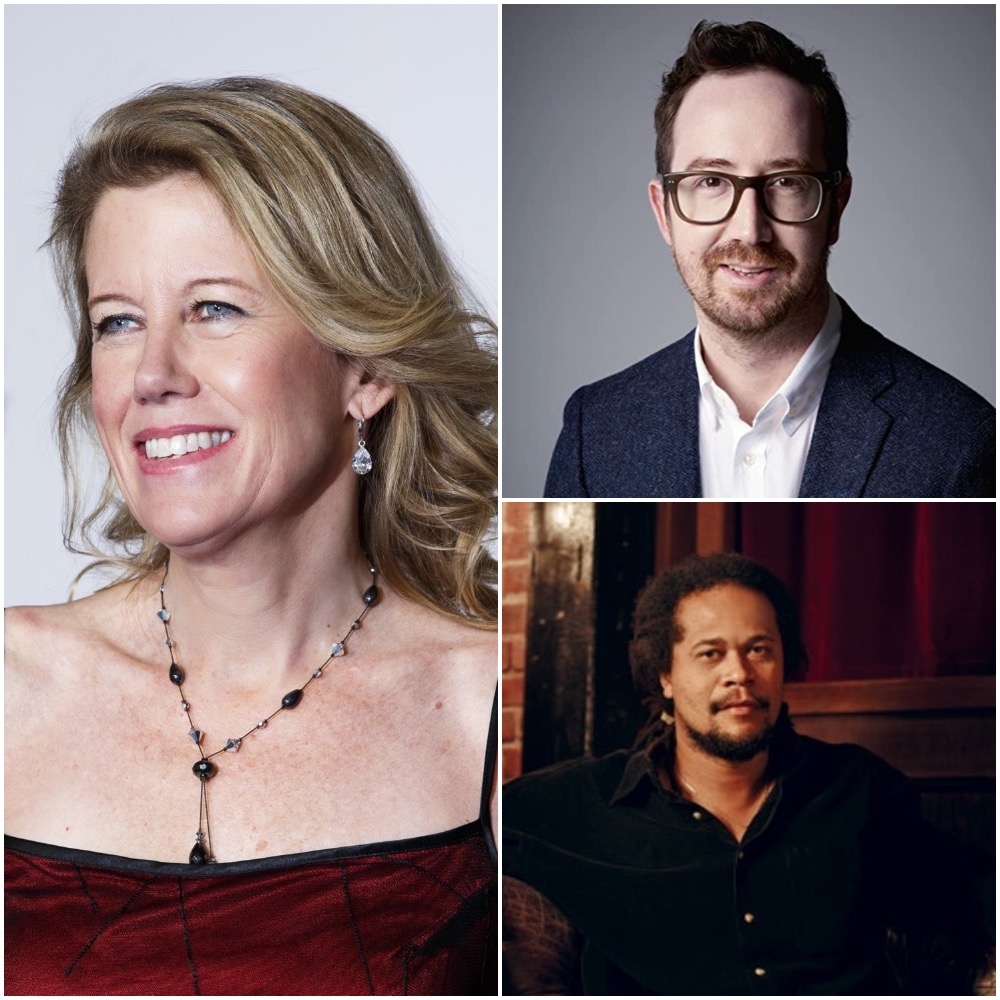 Bruce is executive producing Blumhouse’s latest thriller Bingo. Set in the barrio of Oak Springs, the film follows a strong and stubborn group of elderly friends who refuse to be gentrified. Lupita is the leader of the group, keeping them together as a community, a family, but little do they know, their beloved Bingo hall is about to be sold to a much more powerful force than money itself.

Mann is set to direct the new Showtime pilot Let the Right One In. Based on the 2004 novel by John Ajvide Lindqvist and 2008 film from the scribe, Let the Right One In centers on a father and his 12-year-old daughter whose lives were changed a decade earlier when she was turned into a vampire. Showtime exec Amy Israel said that “guided by Seith Mann's deft direction, we couldn’t be more excited about the potential of this show."

Heller, who just executive produced the Golden Globe-nominated The Mauritanian, is signed on as EP for Topic Studios’s upcoming feature Writers and Lovers. Adapted from the New York Times bestselling novel of the same name, the script follows Casey Peabody, an underemployed, aspiring novelist in 1990’s Boston whose world is rocked by a recent love affair and her mother’s sudden death. Her life becomes more complicated as she then falls for two very different men at the same time.