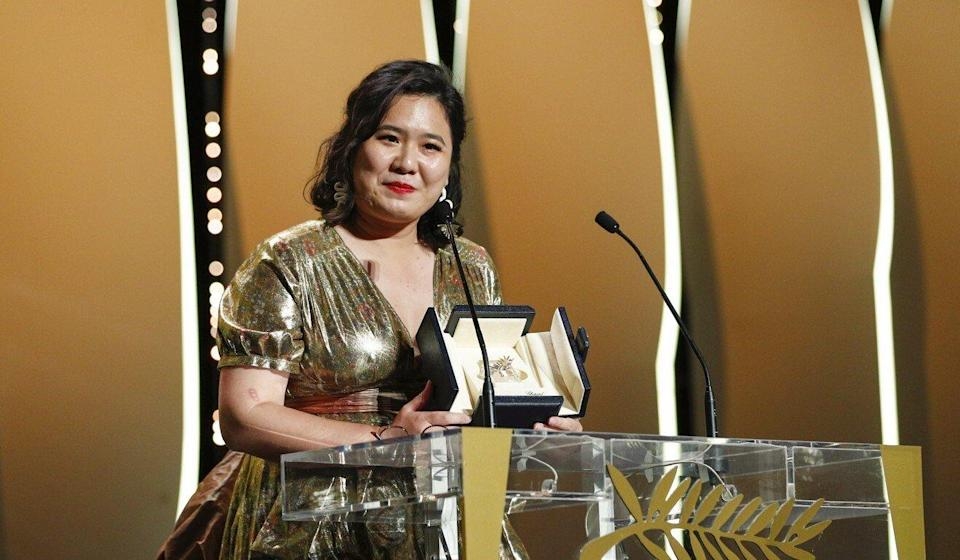 At the 2021 Cannes Film Festival, the prestigious Short Film Palme d'Or Award went to student Yi Tang's Tian Xia Wu Ya (All The Crows In The World). Drawing from the director’s own experience as a teenager, the film was shot and set in Mainland China. The dark comedy follows the journey of 18-year-old student Shengnan, who is invited to a mysterious party by her cousin, embarking on a night of adventures in the adult world. The Short Film Palme d'Or is the highest award given to a short film at the festival.

The Europa Cinemas - Cannes Label for Best European Film - went to alumni Jonas Carpignano’s A Chiara. Set in Gioia Tauro, Italy, A Chiara is the story of a 15-year-old girl who learns some hard truths about her close-knit family when her father disappears, “reflects a genre that has been extensively covered in cinema but this time from a new perspective,” the jury commented. It added, “This story of the gradual empowerment of the young female character and her relationship with her father and her extended family is brilliantly structured and built. The casting of non-professionals in all of the roles works extremely well, and the imaginative sound design makes a big contribution to the appeal of the film.”

A Chiara is Carpignano’s second time earning the Europa Cinemas Label. He previously won for 2017’s A Ciambra, the second film in his Calabrian Trilogy. A Chiara will now receive the support of the Europa Cinemas Network, with additional promotion and incentives for exhibitors to extend the film’s run on screen.