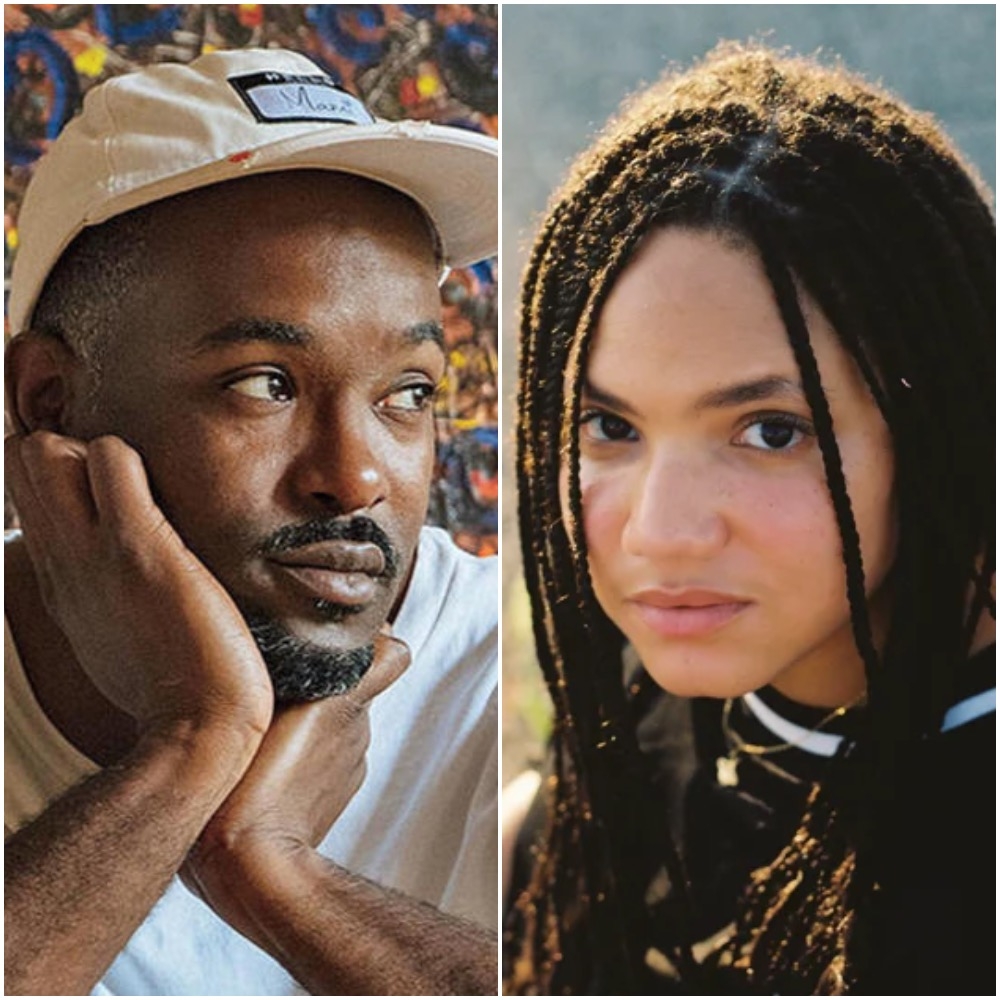 Amplifier Fellows are awarded $30,000 unrestricted cash grant as well as a year’s worth of professional and financial coaching and mentorship with an executive from Netflix. They will hear monthly from guest speakers on the craft and business of the film industry. They also have regular one-on-one meetings with a number of key advisors: biweekly with each Fellow’s own professional business coach from the Renee Freedman Co., quarterly with their own Netflix industry advisor and several sessions throughout with financial and business consultant Jill James.

Bratton will work on developing his project Walk for Me, a reverse coming out narrative about Hanna, a black trans woman who after becoming a legendary voguer in the ballroom scene realizes that she is actually not a woman or even really a man and must come out and risk losing her chosen house family. Anderson’s project is Coyote Boys,  a contemporary odyssey through fringe communities, centered on rootless youth experiencing loss and loneliness—trying to find alternative ways of surviving 21st century America.

“The six inaugural Fellows transcend form, medium and genre but all share immense artistry, a wholly original voice and desire to create change through their work,” Film Independent associate director of artist development Angela C. Lee said in a statement. “We are thrilled to support this incredibly talented group of storytellers.”