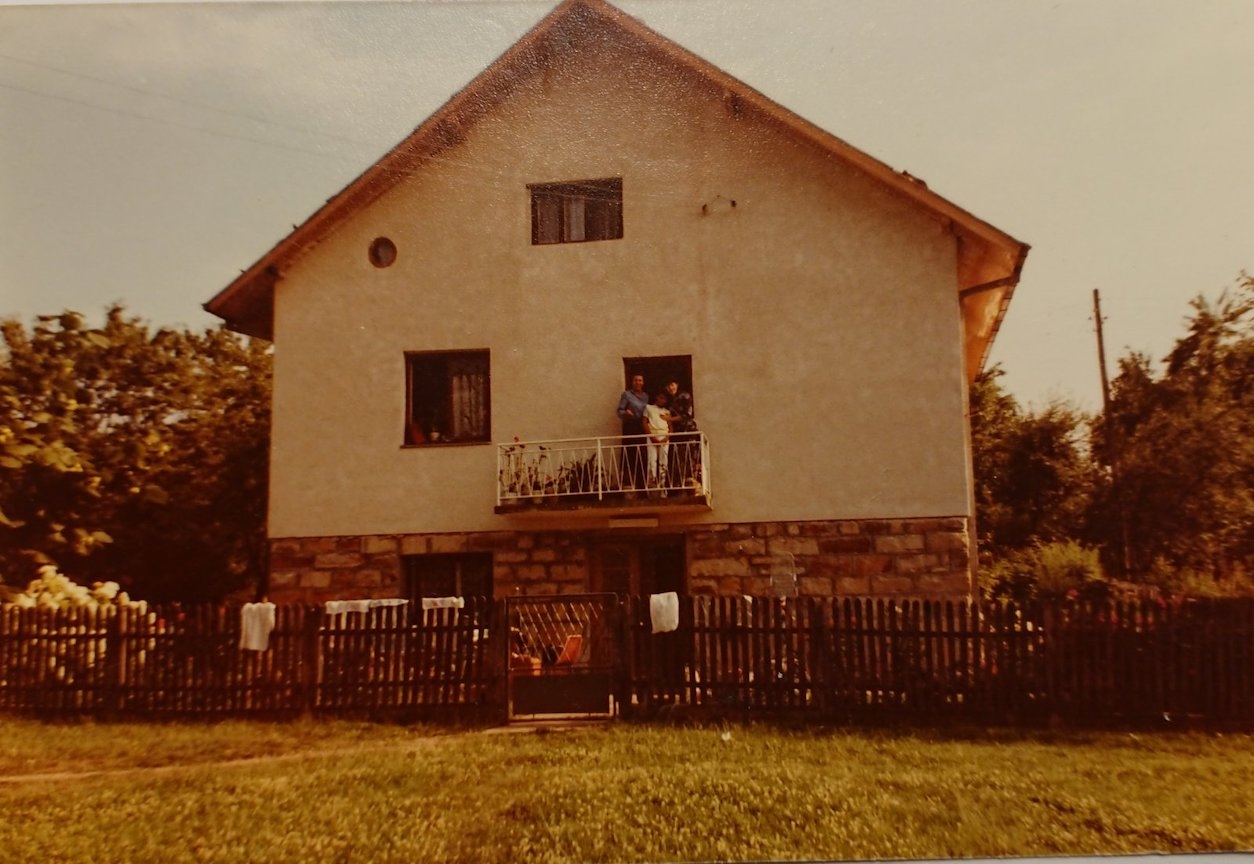 78 Days is a coming of age found footage film about three sisters that film each other during the NATO bombing of Serbia in 1999 while their father is mobilized. Here is the translated statement Film Center Serbia released alongside the announcement: “An extremely exciting screenplay, which, using the found footage technique, tells the story of growing up in a small town in Serbia during the bombing, away from Belgrade. The story of three sisters who, at the moment of losing control over their own life circumstances, take the camera in their hands, which puts control back into their hands, and one spring that will mark them, their family, the environment and the whole country permanently…The committee feels that there is a huge festival potential for this project and is ideally set up as a debut feature film. In view of all the above, the recommendation of the Committee is to support this project in the full requested amount.”