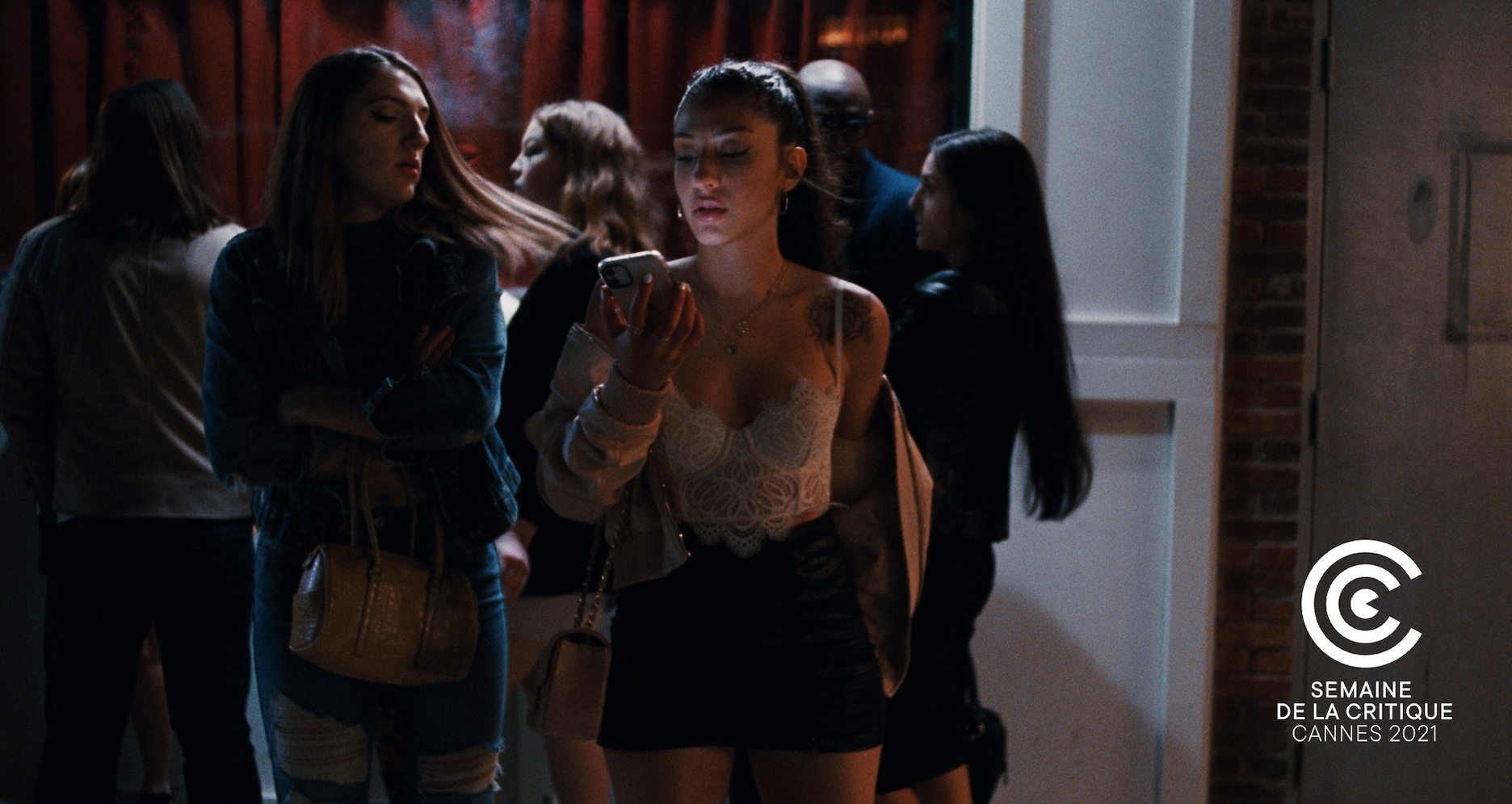 Cannes Film Festival’s Semaine De La Critique will premiere Barling’s NYU thesis film Safe in their Short Film competition. Safe synopsis: On a winter night in Atlantic City, the manager of a defunct casino must reckon with his parental failures when his unruly son needs help out of an illicit bind. The film received the Spike Lee Production Fund and a Panavision New Filmmaker Grant.

Also in the Semaine De La Critique Short Film competition is Tung's Fan Ke, co-directed by Hao Zhao. Set in the Summer of 2008, the short follows an an 8-year-old boy as he pays a short visit to his father in Hong Kong, applying for a permanent identity card. As the visit comes to an end, they find it increasingly difficult to ask what they want from each other.

Cannes' Directors' Fortnight will screen Carpignano's third feature A Chiara, about a 15-year-old girl living in southern Italy whose life is upturned when her father abandons the family. Carpignano also presented his second feature A Ciambra in Directors’ Fortnight in 2017.

Jorge Sistos Moreno's NYU 2nd Year Film La Oscuridad will screen as a guest film from the Morelia International Film Festival.  Synopsis: Marina, a former elementary school teacher, emerges badly bruised on the shore of a lake. After a lengthy track through the hot Mexican sun, she lands at the primary school where she once worked.

Find the full lineup at Cannes.