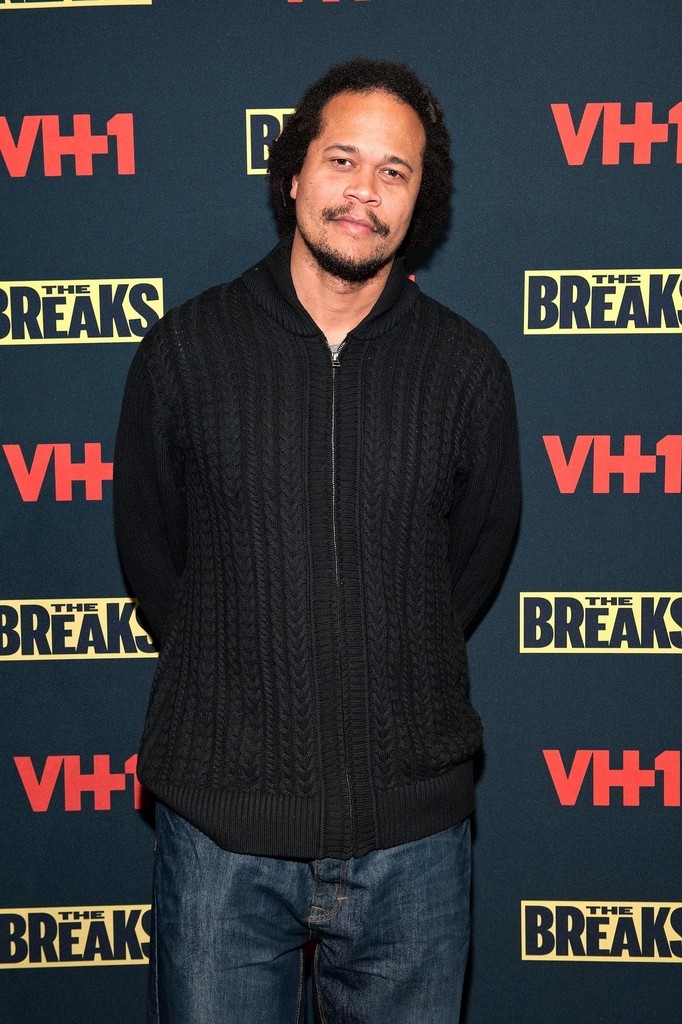 #Freerayshawn tells the story of a young black Iraq War veteran named Rayshawn who finds himself in a shutdown with a New Orleans SWAT team and tries to talk his way out of the situation with the help of a sympathetic officer. The series stars Stephan James (If Beale Street Could Talk) and Laurence Fishburne (The Matrix) and is executive produced by Antoine Fuqua.

#Freerayshawn can be streamed on the Quibi app, launching April 6.