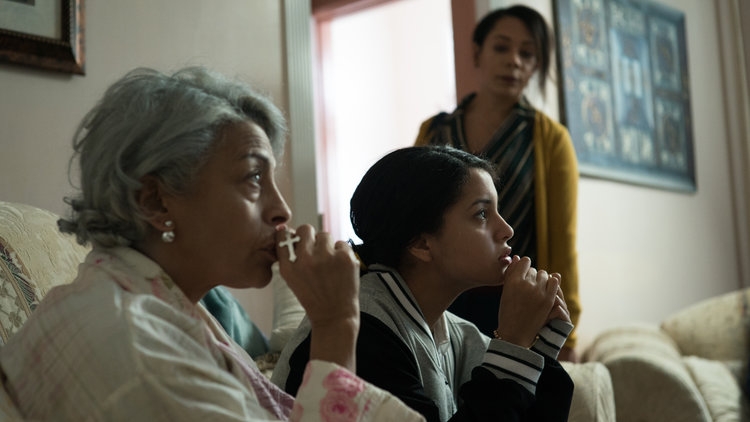 The full 2020 Tribeca lineup has been announced, featuring work from many Grad Film alumni and students. 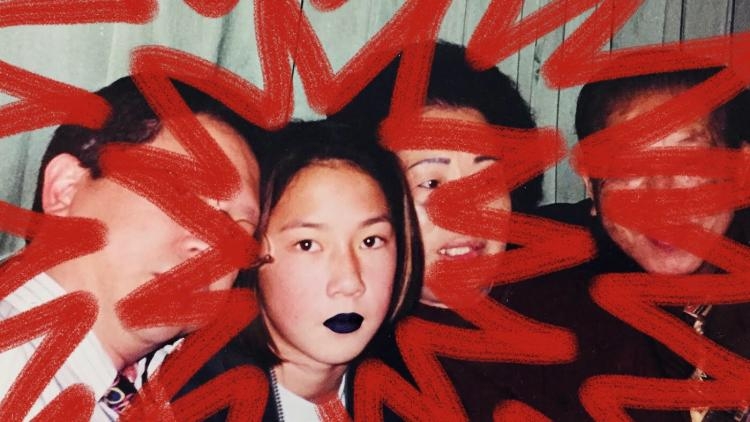 “Marvelous and the Black Hole” Photo Courtesy of TFI

Marvelous and the Black Hole, written and directed by alum Kate Tsang. (Viewpoints Competition) - Teenage delinquent Sammy Ko teams up with a surly children's party magician on a bizarre adventure to navigate her tumultuous home life and inner demons. A coming-of-age comedy that touches on unlikely friendships, grief, and finding hope in the darkest moments. Winner of the Tribeca/AT&T Untold Stories 2019. 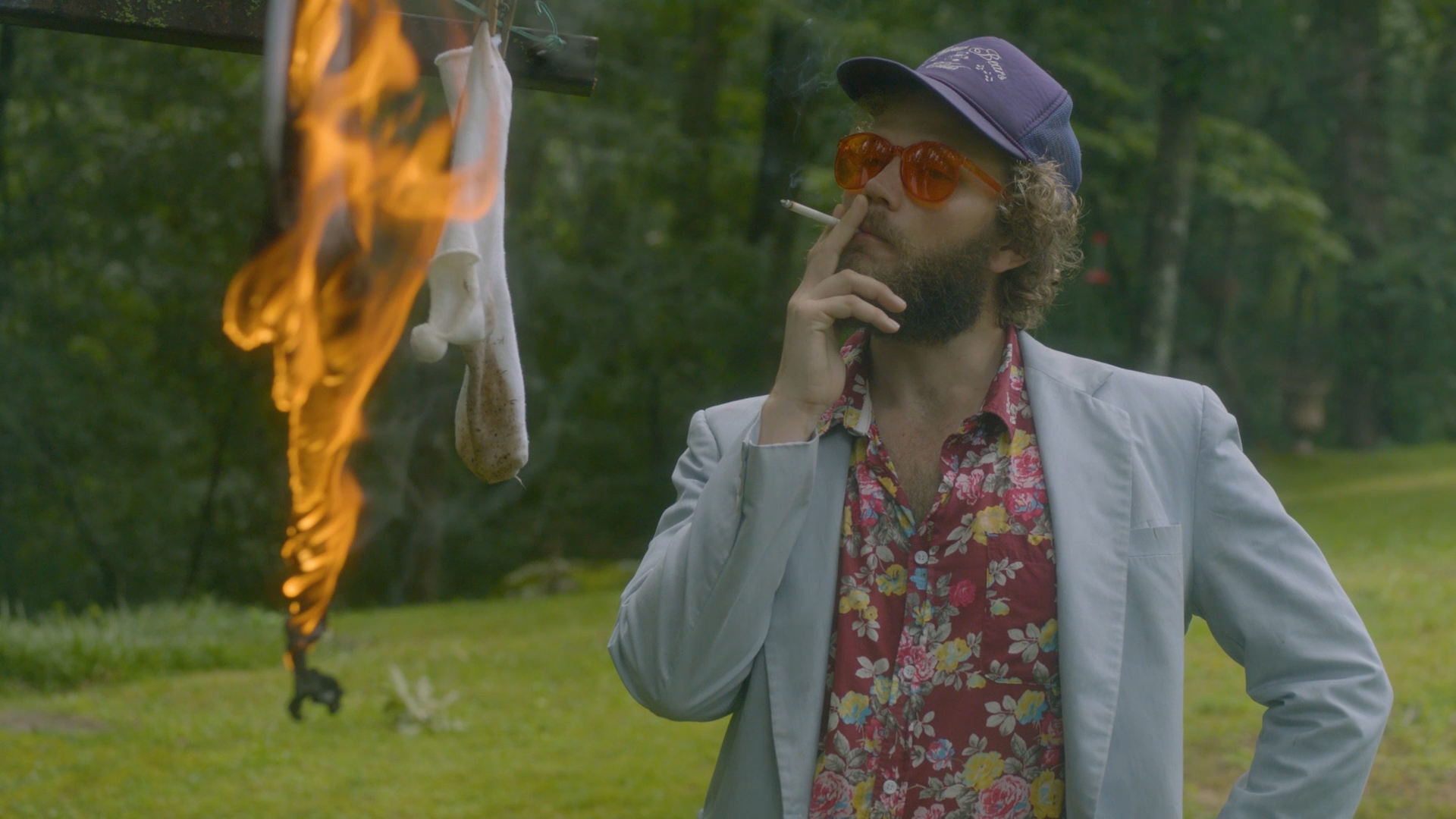 Socks on Fire, written and directed by alum Bo McGuire. (Documentary Competition) - A poet composes a cinematic love letter to his grandmother as his homophobic aunt and drag queen uncle wage war over her estate in Hokes Bluff, Alabama. 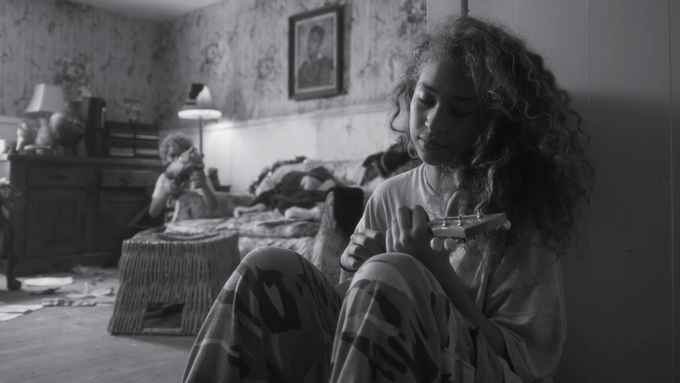 Sweet Thing, written and directed by Professor Alexandre Rockwell. (Tribeca Critics’ Week) - Two young siblings struggle to find solid ground in the homes of Adam, their alcoholic father, and Eve, their negligent mother. The children ultimately run away and find a temporary life for themselves around the town of New Bedford, MA. What begins as a disturbing family drama becomes a rousing childhood adventure that, though tragic, is a deeply moving and hopeful testament to the poetry of adventure and the imagination of childhood. Winner of the BIFF Crystal Bear. Co-produced by alum Haley Elizabeth Anderson.

“No Future” Photo Courtesy of IMDB

No Future, DPd by alum Jomo Fray. (US Narrative Competition) - Following the overdose of an estranged friend, recovering addict Will, still struggling with his own sobriety, returns to his hometown where he begins a troubled affair with his friend’s grieving mother. Starring Catherine Keener (“Being John Malkovich”) and Charlie Heaton (“Stranger Things”). World Premiere.

Tribeca 2020 has been postponed until further notice.

Find a full lineup at IndieWire.