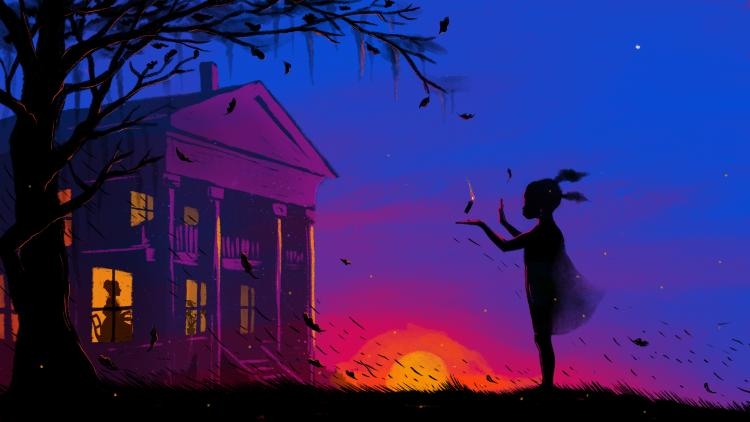 Myers’ film is Stampede: On a southern plantation in the 1800s, Lena is an eleven-year-old slave with telekinetic abilities she cannot control. Lena must keep her powers under wraps when she is separated from her mother to be a house girl, in close quarters with the volatile Master’s wife: Elizabeth. Alum Zamarin Wahdat will DP.

Evangelista’s film is Burning Well: Fran’s life in New York City as a successful genderqueer model and influencer is upturned when their father gets into a serious car accident. Returning home for the first time in years, Fran must reckon with the people they left behind in order to be who they are now -- including an unrequited high school love.