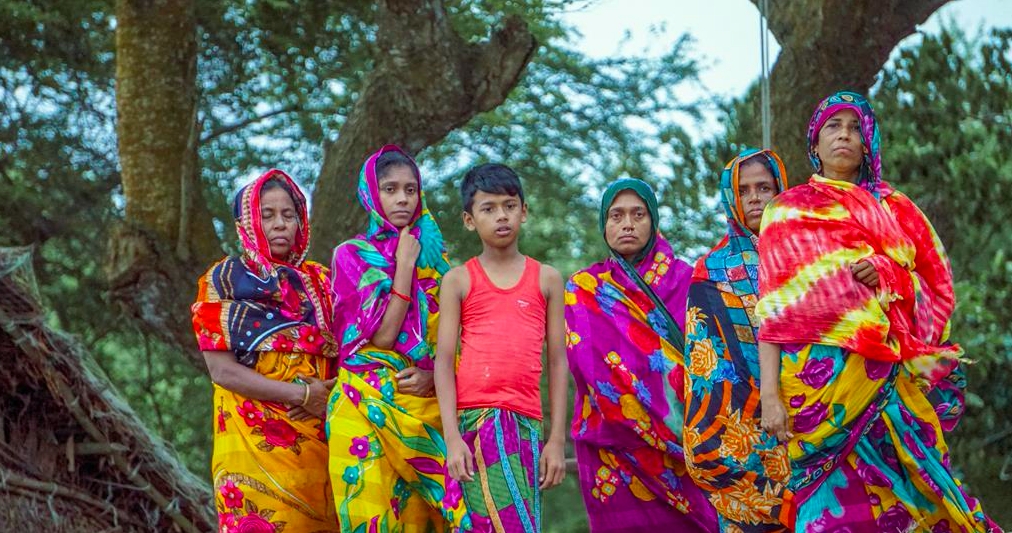 “The Salt in Our Waters”

Film Republic founder Xavier Henry-Rashid said in a statement to Variety that, “The Salt in Our Waters is a very subtle story and timely film with a very big message and by an extremely talented filmmaker. A clash between traditional cultures and the modern world, this film has a lot to say about the pressing environmental tipping point we find ourselves in, told through the eyes of people on the forefront.”

The film tells the story of when a sculptor visits a remote fishing village on the Bangladeshi Delta, and finds himself center stage in a primal elemental conflict between man and nature. ScreenDaily called Chotrungroj’s work “exquisite, agile handheld photography.” After premiering at BFI, the film was called “a movie of exceptional vibrancy. DP Chananun Chotrungroj lenses proceedings with an almost preternatural glow, as if this is a place hitherto untouched by the ravages of the modern world. Colours pop with vivid energy, giving way to eerie darkness when the third act sees a storm passing over this kaleidoscopic environment, potentially changing it for good.”