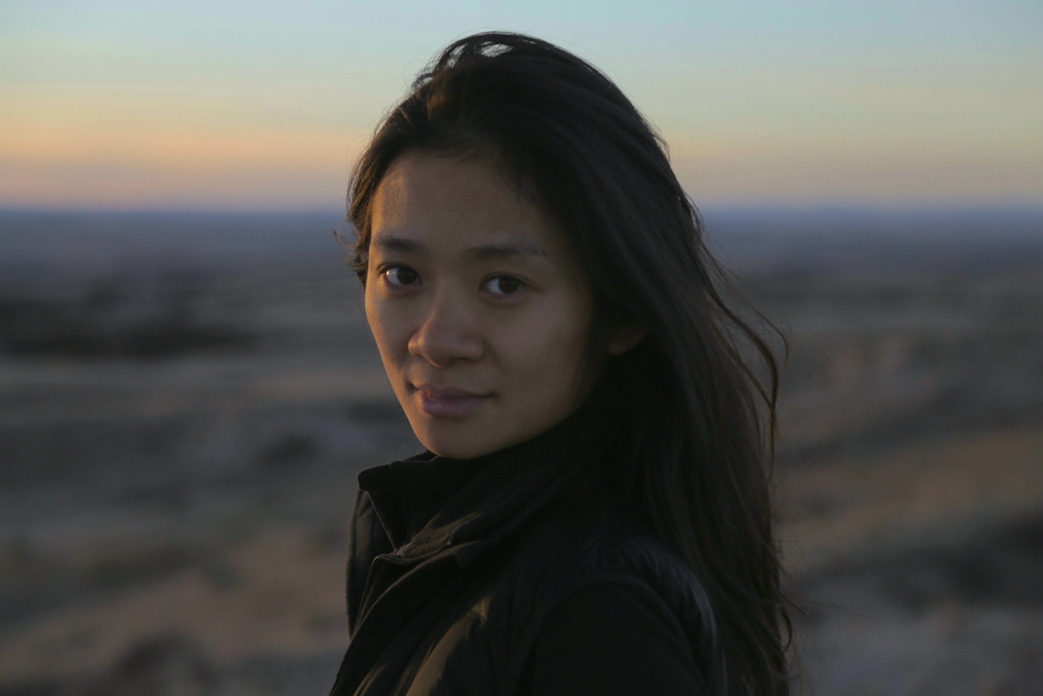 Zhao will be honored alongside Aaron Sorkin. “We are thrilled to honor such exceptional talent at our SF Film Awards Night,” said executive director Anne Lai. “Both Aaron and Chloé’s remarkable work resonate deeply for us, not only in their beautiful cinematic expression but also in presenting deep and complex characters and questions for us as a society today. We hope that by celebrating these artists, their films, and these values, SF Film can have a positive impact on the cultural conversations that arise this time of year around highly anticipated awards contenders.”

< Previous Film Republic Acquires Alum Rezwan Shahriar Sumit’s “The Salt in Our Waters” Next > On Your Radar: Tara Sheffer