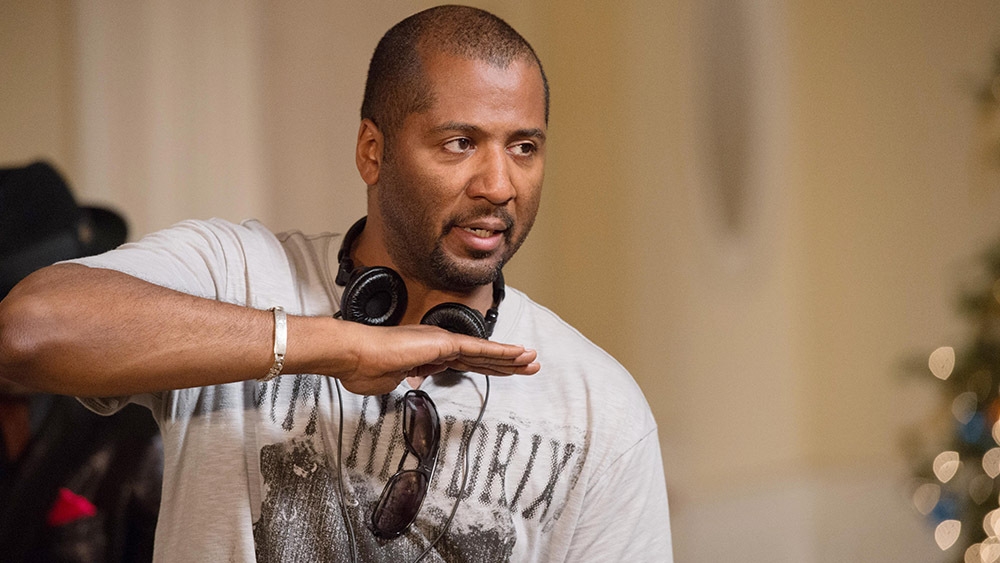 The untitled project is an action-comedy pitched by Comedy Central Broad City scribes Lucia Aniello and Paul W. Downs. Aniello and Downs will write the script. Lee is also producing the project through his Blackmaled Productions.

This will be the second feature film from the Lee-Hart duo, who worked together on Night School (2018), which became the highest-grossing domestic comedy that year.