Kasi Lemmons’ “Self Made” Coming to Netflix 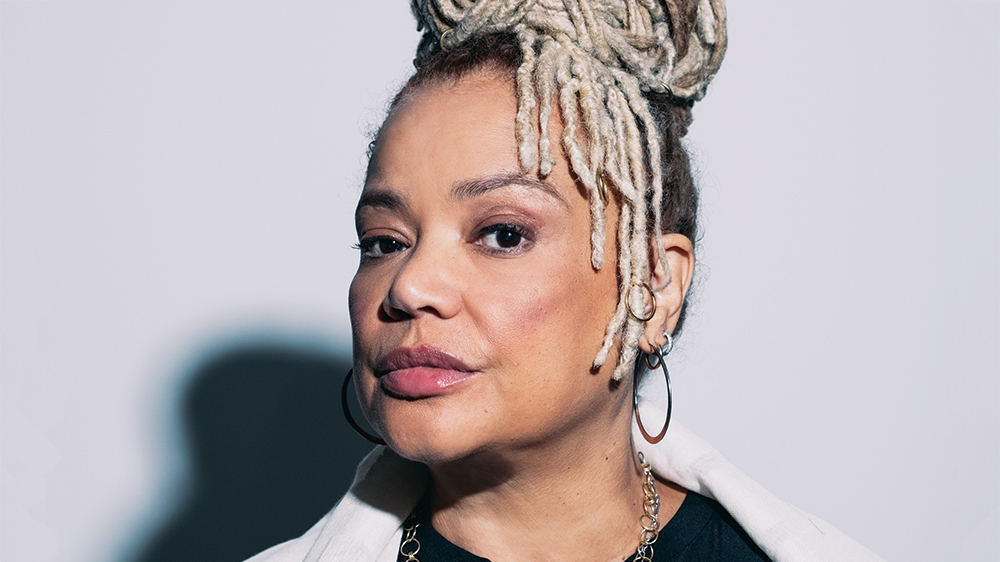 Professor Kasi Lemmons’ Self Made: Inspired by the Life of Madam C.J. Walker is coming to Netflix this March.

Self Made is a four-part limited series that details the life of Madam C.J. Walker, the trailblazing African American haircare entrepreneur who was America’s first female self-made millionaire. The series stars Academy Award winner Octavia Spencer, as well as Blair Underwood and Tiffany Haddish. Spencer is also executive producing with Lemmons.

Kasi Lemmons says she is “excited for the world to see this story about a black woman ahead of her time.”

Self Made drops on Netflix March 20th. Here are some first-look photos:

“Self Made” Photos Courtesy of IndieWire