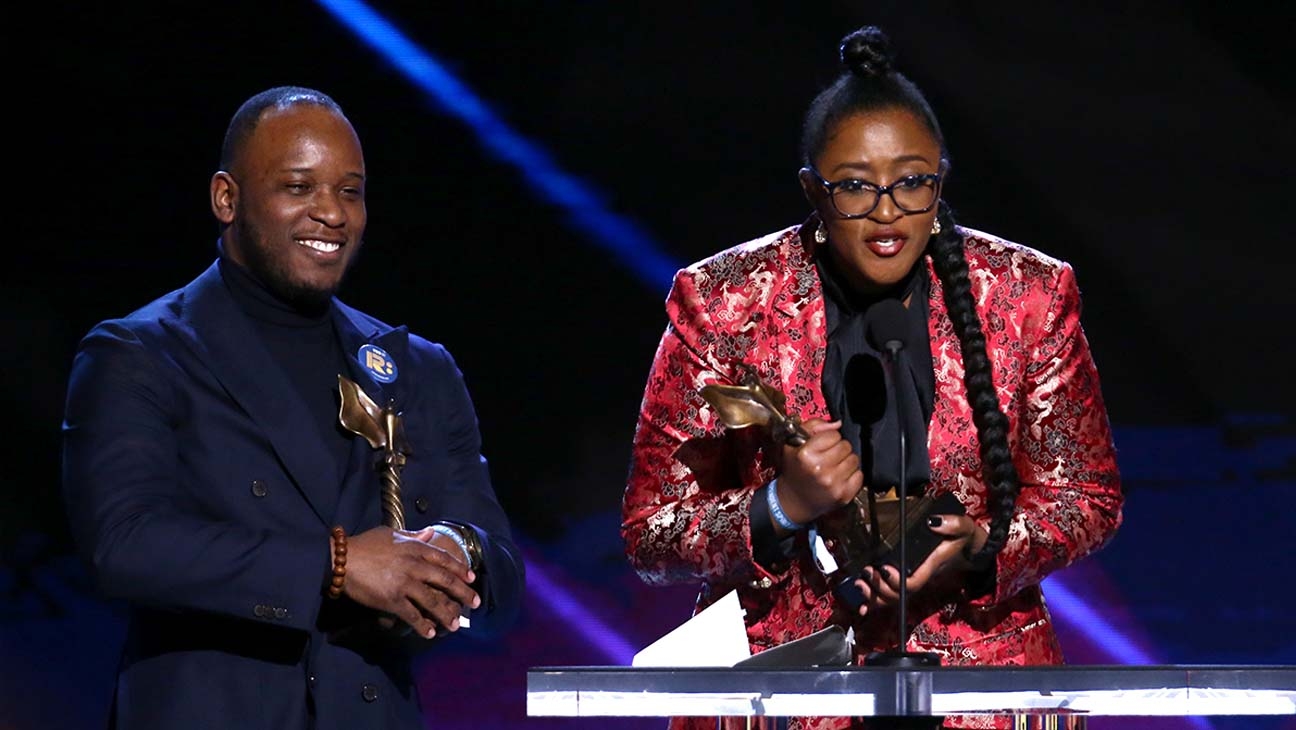 Bristol received the Best First Screenplay Award for See You Yesterday. The Spike Lee-produced film, which Bristol co-wrote and directed, follows two teenage science prodigies who spend every spare minute working on their latest homemade invention: backpacks that enable time travel. When one of their older brothers is killed, they put their unfinished project to the test to save him. The film was also nominated for Best First Feature at the ceremony. 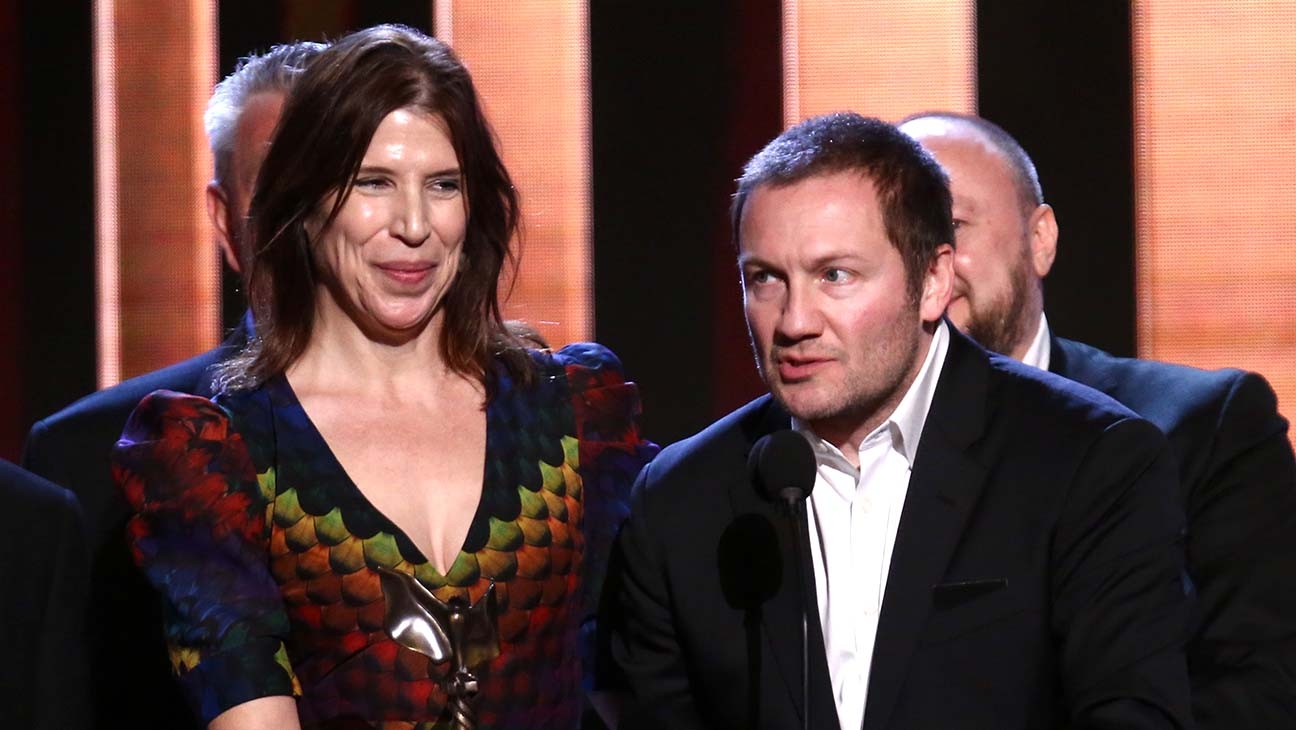 Alum Kirill Mikhanovsky received the John Cassavetes Award for Give Me Liberty. When a riot breaks out in Milwaukee, medical transport driver Vic is torn between his promise to get his relatives, a group of elderly Russians, to a funeral and his desire to help Tracy, a headstrong young black woman in a wheelchair. The award recognizes the achievements of an independent film’s creative team, and in his speech Mikhanovsky said, “I think it’s really important that everything we do, even if it’s a job for hire - it’s important that it’s personal. That’s the only way to do good work.”

Before Saturday’s ceremony, it was announced that two NYU alumni would be honored. Mollye Asher received the Unrestricted Producers Grant in recognition of her work, and Rashaad Ernesto Green won the Someone to Watch Award, which “spotlights filmmakers that have not received the recognition their work deserves.”