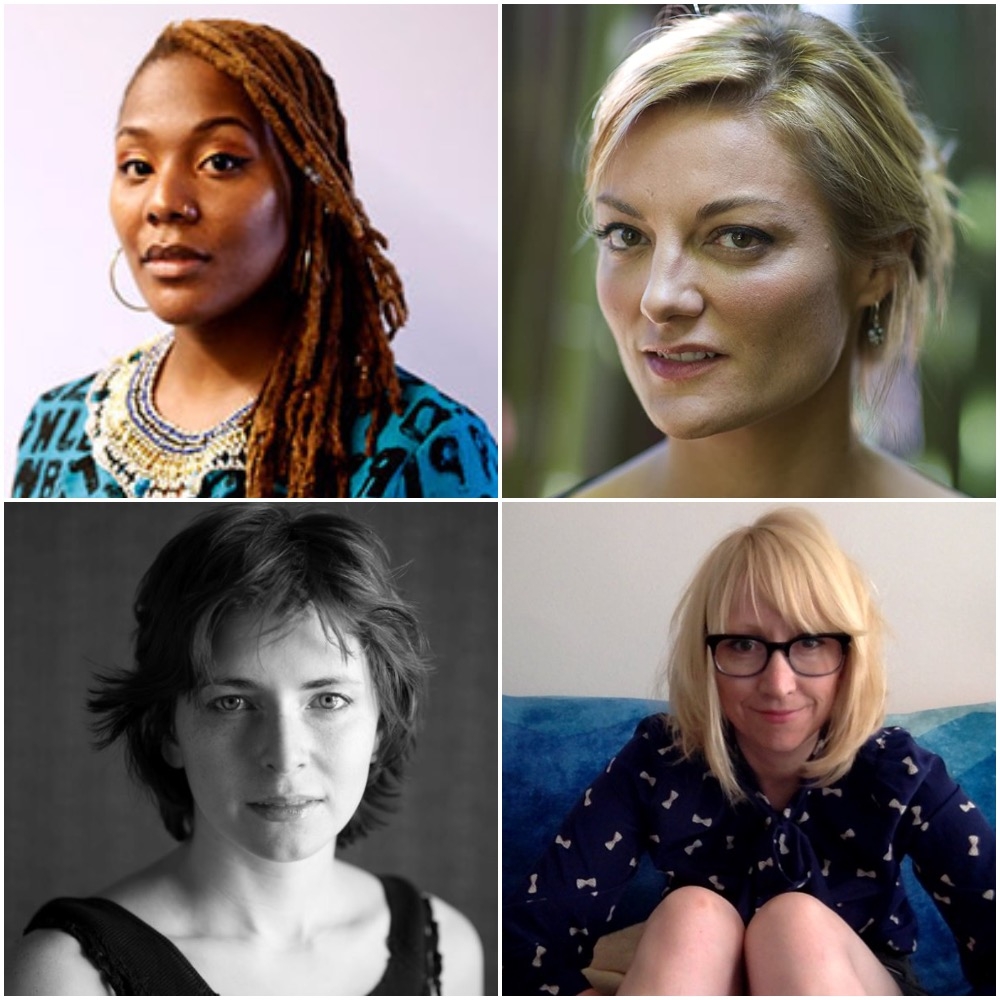 Aisha is an undocumented nanny caring for a privileged child on the Upper East Side of New York. As she prepares for the arrival of the son she left behind in her native country, a violent supernatural presence invades her reality, threatening the “American Dream” she’s painstakingly pieced together.

birth/rebirth is a psychological horror film about motherhood and creation, inspired by Mary Shelley’s Frankenstein. The film is centered around two female protagonists, a single mother and a childless morgue technician who are bound together by their relationship to a re-animated little girl.

A broke, bumbling dog-groomer discovers a money-laundering scheme and soon finds herself on the run with a beautiful mobster.

Told through dramatically riveting and emotional characters-drive vertié, this feature documentary is a combination of dynamic investigation into our landscape’s hidden fire stories and on-the-ground experiences of firefighters and residents struggling through hellish and deadly fires gripping the world.

< Previous On Your Radar: Yumeng Han Next > AFF Selects Multiple Grad Film Students for US in Progress