AFF Selects Multiple Grad Film Students for US in Progress 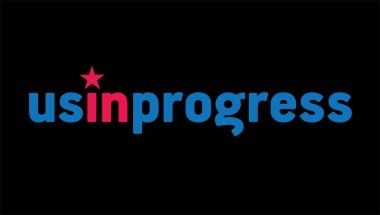 “Have a Nice Life”

Have a Nice Life by Prashanth Kamalakanthan, prod. Artemis Shaw

After hitting dead ends in life, Jyothi, an Indian housewife, and Sophie, a stoner musician, find themselves on the run from the law, together on a wild, surreal American road trip from Durham, North Carolina to Montreal, Canada. 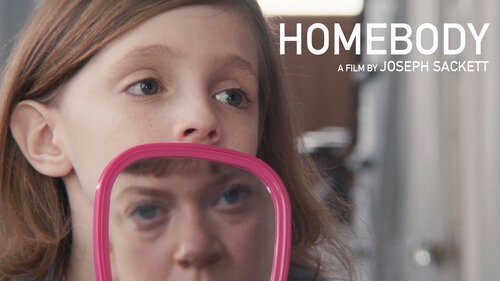 An eight-year-old boy gets to live as a woman for a day when he sends his spirit into his babysitters body. 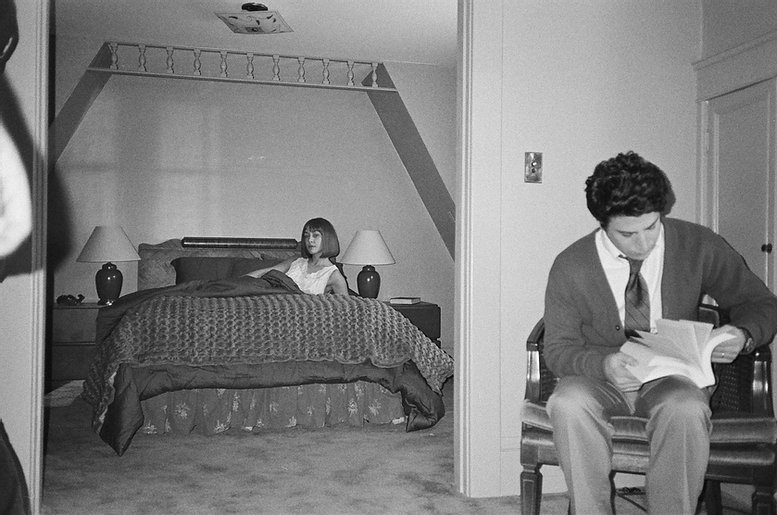 When a stranger passes through town, it sparks an identical twin's desire to distinguish herself from her sister. As she tries to break free, her sister fights to preserve their distinct bond.

The directors and producers will attend the virtual event and have a chance to network with top European festival programmers and buyers (Berlinale, Rotterdam, Tribeca, Venice, Films Boutique, Memento, The Match Factory, among others).