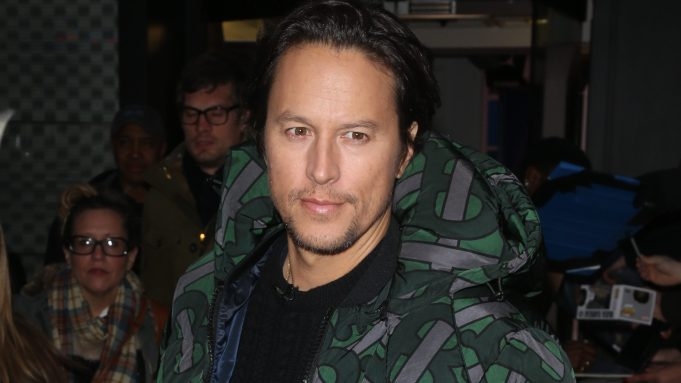 Alum Cary Joji Fukunaga is teaming up with Apple TV+ in big ways.

The streaming service has brought Fukunaga on to direct the first three episodes of Masters Of The Air, a World War II epic limited series from Steven Spielberg’s Amblin Television and Tom Hanks & Gary Goetzman’s Playtone.

Deadline reported that “the series will span 10 episodes that will cost well north of $200 million to produce, telling a deeply personal story of the American and British bomber boys who brought the war to Hitler’s doorstep in WWII. Shooting is expected to begin in March in London.”

Fukunaga is also reportedly nearing a first-look deal with Apple TV+ and Parliament of Owls. The partnership with focus on developing new TV projects.