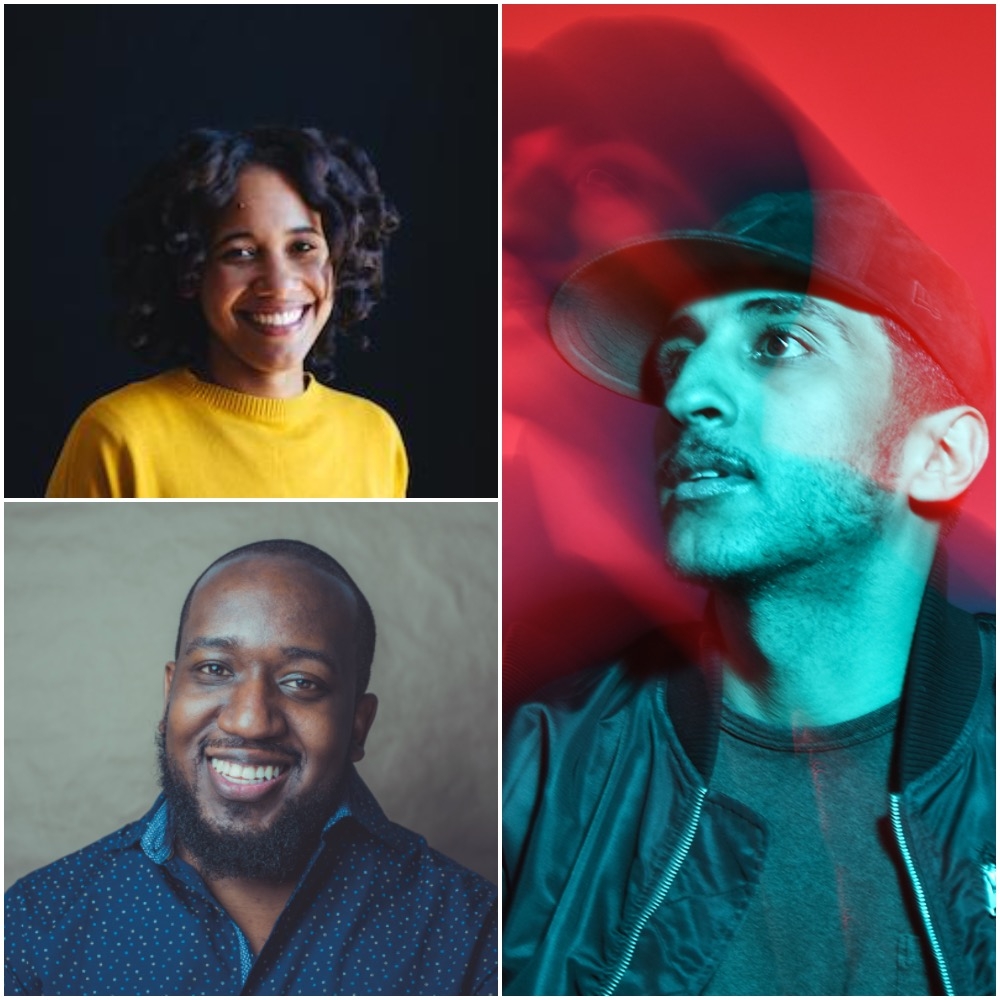 According to The Hollywood Reporter, “the program is designed to support young directors and heighten diversity in the global film industry...Starlight has allocated $50 million to fund the development of projects from an eventual total of 30-50 emerging filmmakers. Starlight says it is in talks with prominent Hollywood directors who will serve as creative mentors for the emerging filmmakers in the Stars Collective. The program also will help the directors tap resources and support from film commissions, funding organizations and independent producers around the world.”