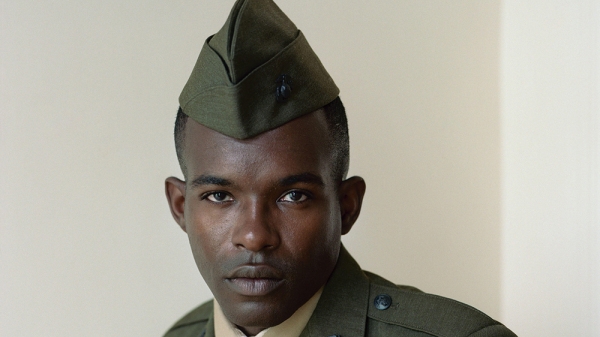 According to Variety, “the film chronicles the life of James Reese Europe, an African American jazz pioneer who served as a lieutenant during World War I in the Black military unit known as the Harlem Hellfighters.”

Bratton talked about his connection to the project: “As a veteran and artist like James Reese Europe, I immediately knew I wanted to tell his story. WWI was driven by Europe’s desire for control of Africa — there is a cruel irony in that the Hellfighters believed the only way to gain full meaning of U.S. citizenship was to sacrifice their lives for an America consumed with their own degradation.”