On Your Radar: Yumeng Han 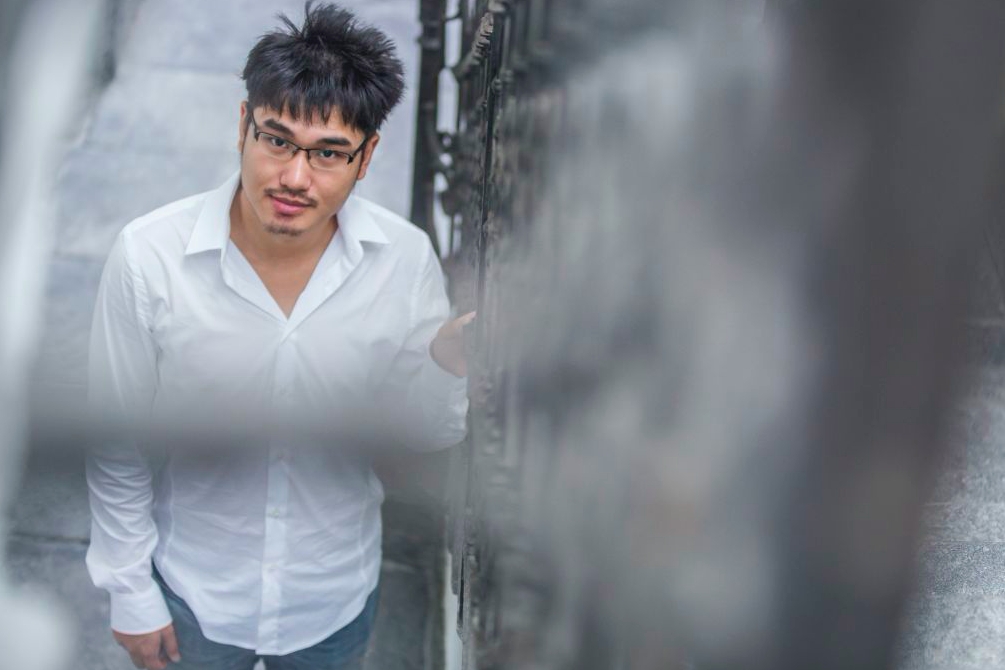 YUMENG IS CURRENTLY A 3RD YEAR STUDENT AT GRAD FILM. WE ASKED HIM A FEW QUESTIONS, AND HERE’S WHAT HE HAD TO SAY:

1.  Where do you consider home and what is it like there?

I’m from Nanjing, and lived there until I was 15.

Nanjing was the capital of dynasties of China. It’s a city with history.

It often rains in Nanjing. It’s a city with melancholy.

I remember when I was a kid, a lady who worked in our community gave me a toy of a pigeon. Days later, she was fired by the residents because of stealing.

I was sitting in the courtyard today, and watching a white pigeon flying across the sky.

I’m currently writing about things in my memories, which always connect to the present time in unexpected ways.

During the first year of our MOS shooting, I was always nervous. During the set I DP for, I was late. Nobody criticized me. However, I blamed myself for the rest of the day.

During the Spring Narrative shooting, crew members took the train to my set in New Jersey and shot until the last minute before the train left.

However, the most rewarding experience was the moment that three years ago, I went to Grad Film for the first time, when the elevator stops at the 10th floor.