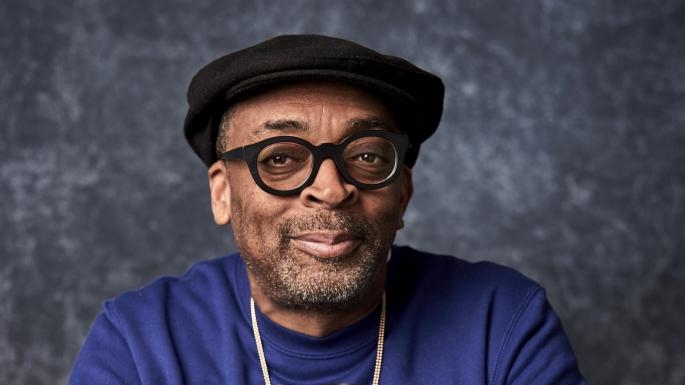 Professor Spike Lee has confirmed that he will direct the Prince of Cats feature adaptation of Ron Wimberly’s 2012 graphic novel, an 80s hip-hop retelling of Shakespeare’s Romeo and Juliet. The story follows Tybalt, Juliet’s cousin, and his Capulet brothers as they navigate the underground, sword-dueling world of Da People’s Republic of Brooklyn.

Legendary is producing the film, which will be distributed by Warner Bros. Lee will also co-write the script along with Winberly and Selwyn Sefyu Hinds.

Read more at The Hollywood Reporter