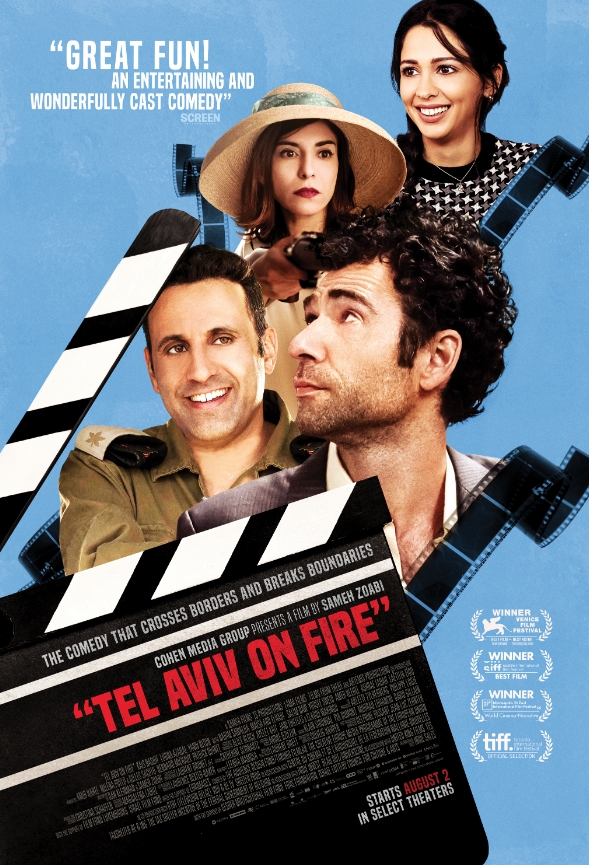 The film premiered at the 75th Venice International Film Festival in 2018, where it won Best Actor in the Orizzonti category for Kais Nashef's performance.

Read about the film and watch the trailer at IndieWire.