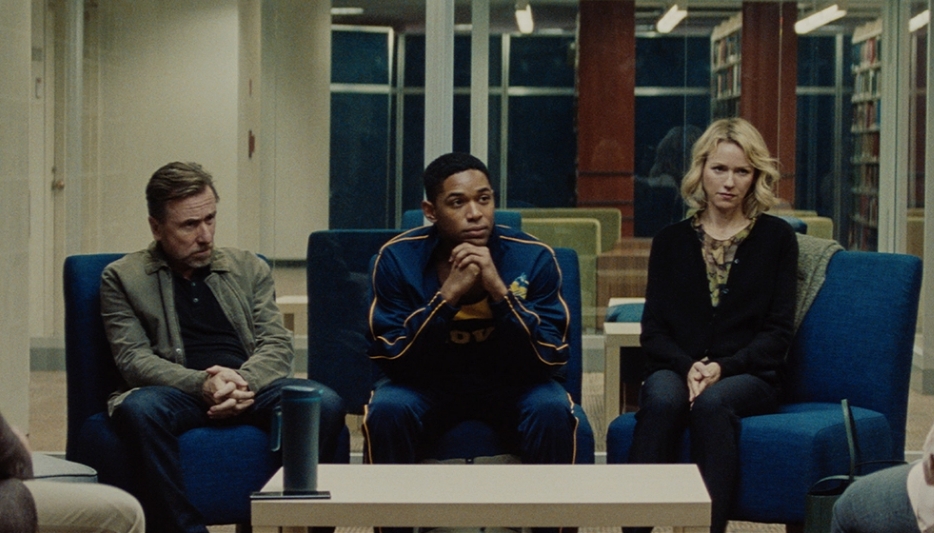 LUCE is based on the acclaimed play of the same title by JC Lee about a teacher who makes an alarming discovery about a student who was adopted years before from a war-torn African country where he was a child soldier.

Below are links to purchase tickets:

Read more about this compelling film at Forbes; and watch the trailer below. 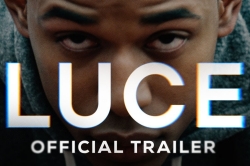