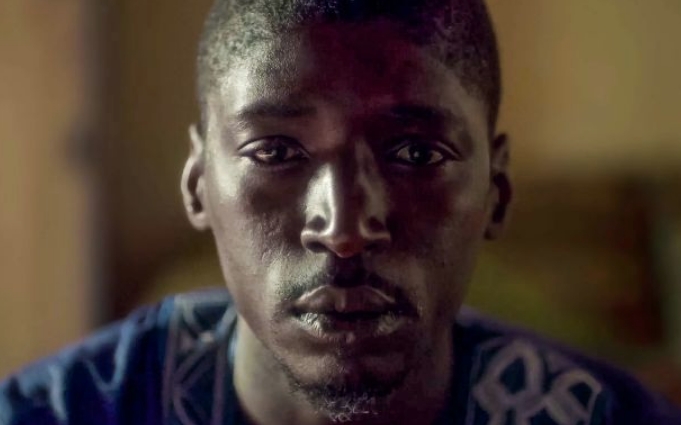 The Locarno72 Program has been announced, and the NYU Tisch Graduate Film community is well-represented in the festival line-up.  Here is the list of alumni and professors whose films have been curated into the Program:

Ghost Dog: The Way of the Samurai directed by Jim Jarmusch (alumnus)