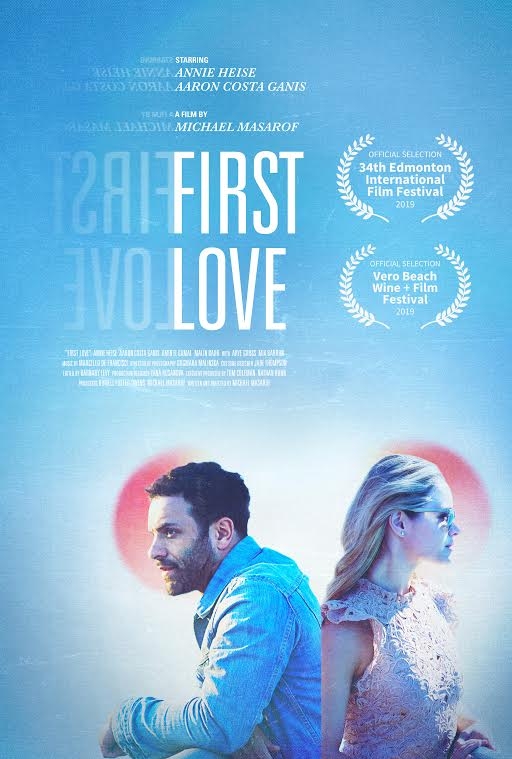 Staring Annie Heise and Aaron Costa-Ganis, Masarof calls it "a story of connection, of two people who are lost." When a notorious Hollywood actress suffers a nervous breakdown and hides in a seaside hotel, her slacker twin brother must make a choice: save his troubled sister from herself, or sell his explosive tell-all book and sacrifice their twin bond for good. 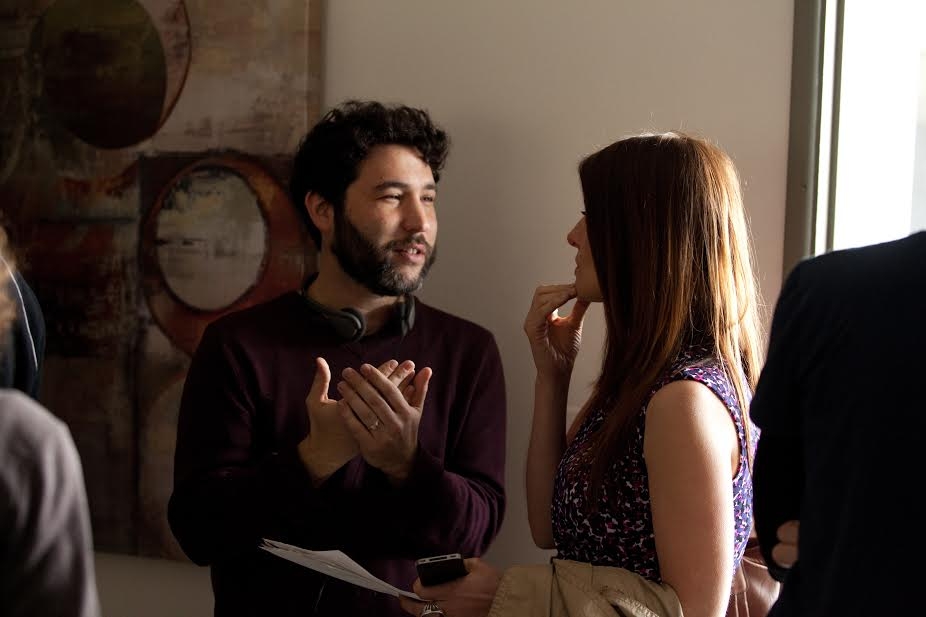 Masarof on Set of "First Love"

First Love was an official selection of the 2019 Edmonton International Film Festival as well as the 2019 Vero Beach Wine + Film Festival.

Stream it on Amazon Prime and buy tickets now.