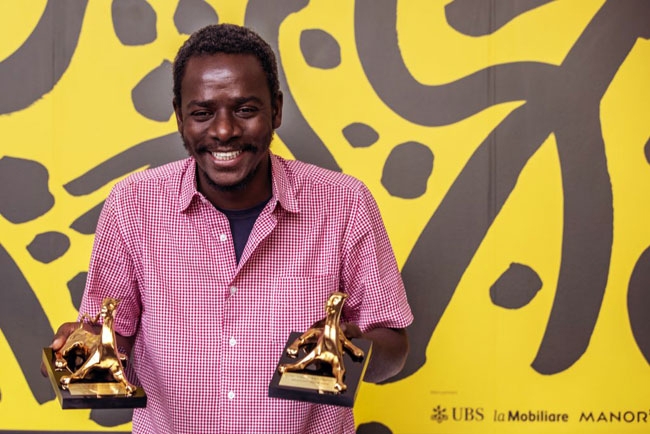 Mamadou won for his film, Baamum Nafi (Nafi’s Father), a story about two brothers fighting over their children’s wedding.  Tierno’s role as a father and his responsibility as a Sufi religious leader in rural Senegal struggle to find a balance. The film was shot in Mamadou’s hometown of Matam in Northern Senegal.