On Your Radar: Izik Alequin 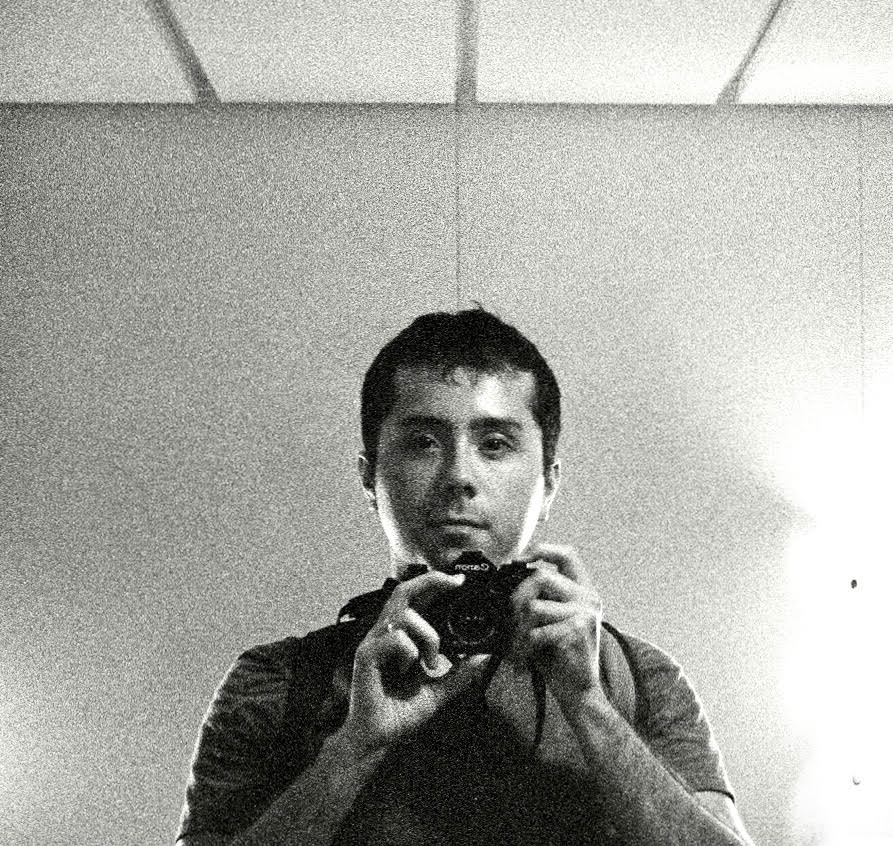 IZIK ALEQUIN IS CURRENTLY A 3RD YEAR STUDENT AT GRAD FILM. WE ASKED HIM A FEW QUESTIONS AND HERE’S WHAT HE HAD TO SAY:

I’m from a microscopic midwestern village that has more dead people in it than living. Literally—there are two huge cemeteries and not very many people (not a great place to be in the case of a zombie apocalypse). It’s River Grove, Illinois. Quiet, boring—and a great place to incubate dorky kids who spend all their time indoors exercising their imagination.

The place was more like a canvas to paint on top of, rather than a well of colorful experiences to draw from. I layered that canvas with stories and games and experiences. This led me as a kid to build my own toys, animate my own films, design my own games. It gave me so much joy to build things, and that act of creation—specifically that feeling of purpose that comes with it—is always what I’ve identified as “home”.

When I came to New York, I instantly felt at home—because that obsession with making is something that was transplanted along with me.

I’ve just been devouring a lot of video games and interactive pieces. I’m making an interactive piece—essentially a narrative game—about the survival horror genre for my thesis right now. The goal is to have it work as a VR piece.

I just finished the remake of Resident Evil 2, and I’ve been making my way through a lot of old NES and Atari games (like River City Ransom and Haunted House), and I’m revisiting some of my favorite childhood games like Half-Life and WarioWare. Since I was a kid I’ve been obsessed with the idea of a story unfolding through play. And as I get older, it’s fascinating to go back to my favorite games and deconstruct them with a more mature eye. There’s so much to learn from this medium, and there are so many ways its strengths (and limitations) can be applied to movies, even without going fully interactive.

Just saying “yes” to some things that I initially thought I wouldn’t do. This past winter break, I was asked to shoot a film, and because I was busy developing my thesis and because I’m making this transition into interactive work, I thought I wouldn’t jump on board. But—against my first instinct—I did it. And it turned out to be maybe the the most fun, insane and creatively fulfilling project I’ve worked on at NYU.

That experience gave me this immense amount of energy and inspiration that I’m now funneling into my own thesis. In a paradoxical way, saying “yes” to this unknown opportunity, when it was most inconvenient, was the best thing I could have done. That was a huge lesson.