"Devi" One of the #FiveFilms4Freedom 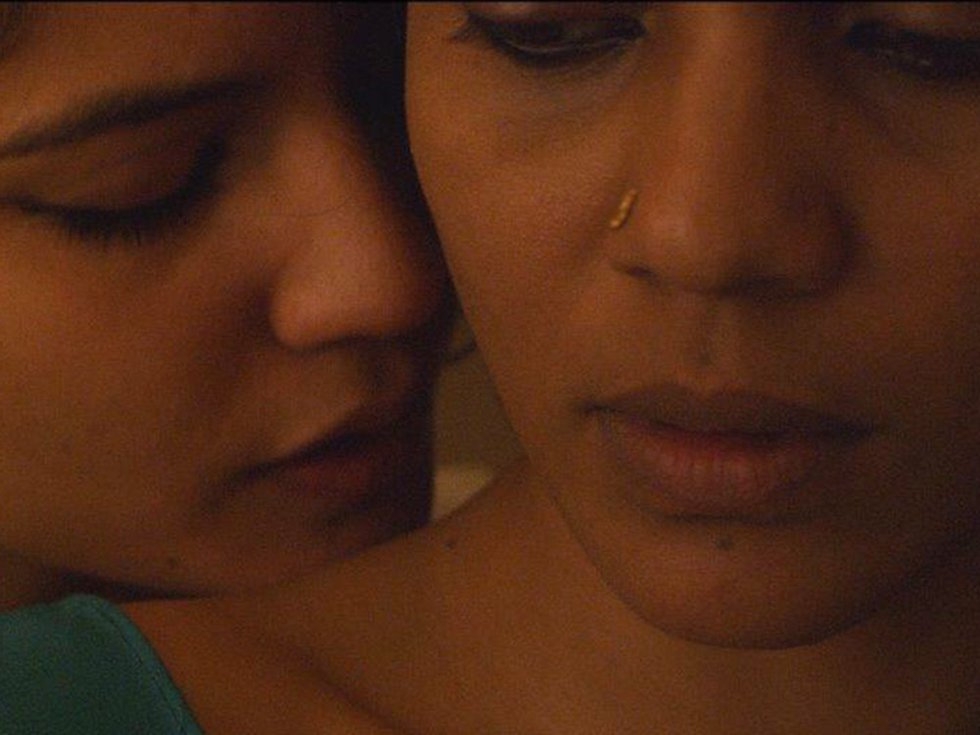 Thesis student Karishma Dube's short film Devi was selected as one of the #FiveFilms4Freedom by the British Council and BFI Flare: London LGBTQ+ Film Festival. As part of the campaign, which aims to make LGBTQ media accessible to people around the globe, Devi was available to watch online for free from March 21-April 1, the length of the BFI Flare festival.

The film was also projected onto the outside of the Tower of London during the festival. 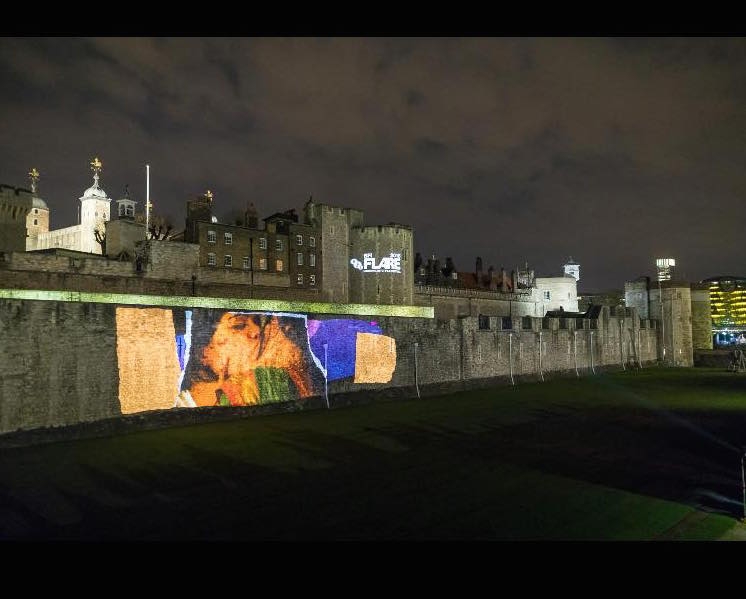