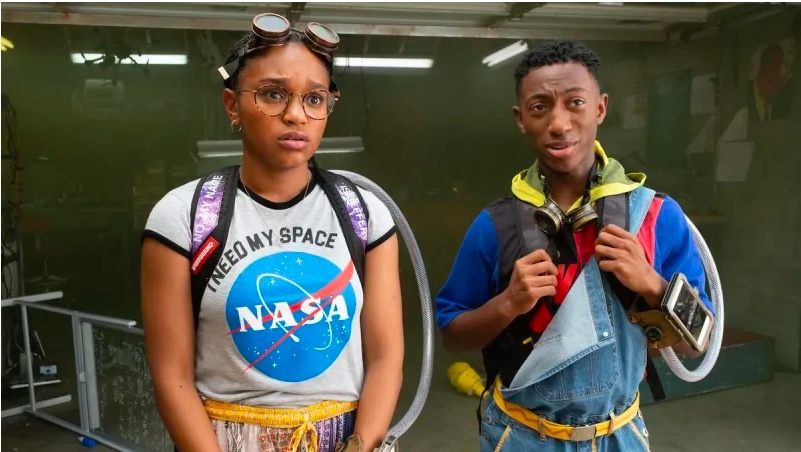 "See You Yesterday" Courtesy of Deadline

Alum Stefon Bristol's feature film See You Yesterday has been picked up by Netflix for distribution. The film is based on Bristol's short NYU thesis film by the same name that was a finalist in the HBO Short Film Competition at the American Black Film Festival and is currently on the Cinemax streaming platform, Max Go. Netflix will distribute the feature sometime next year.