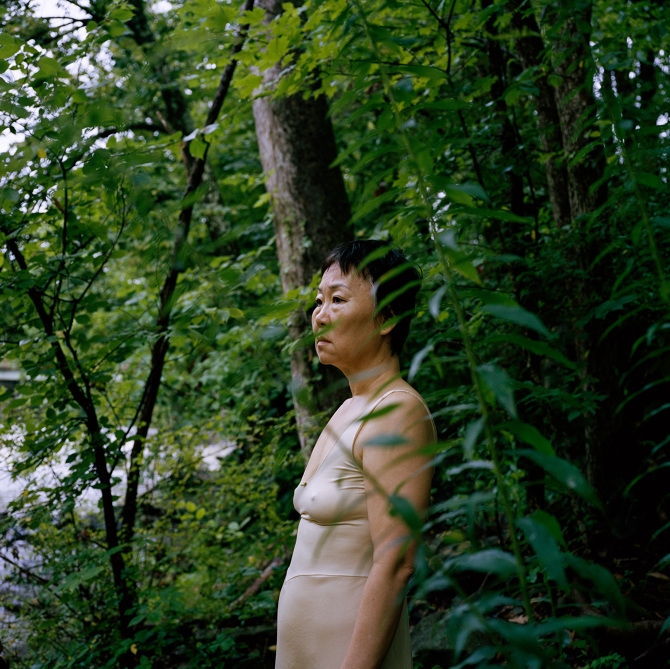 Still from "Nettles" Courtesy of Slamdance

The Slamdance Film Festival has unveiled its full lineup for its 2019 festival! Grad Film community members have been selected to compete in the fesitval, which runs from January 25-31, 2019 in Park City, Utah. Here's the list of students and alums in the festival: