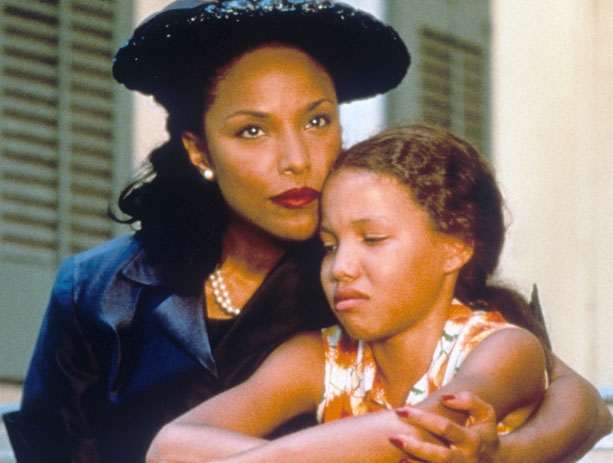 The Library of Congress has announced the 25 films that it will be adding to the National Film Registry this year. Eve's Bayou, Professor Kasi Lemmons' directorial debut, is one of the films chosen, along with Brokeback Mountain, a film by alum Ang Lee.

Being added to the registry ensures a film's preservation and the films are chosen “because of their cultural, historic and aesthetic importance to the nation’s film heritage.”

Professor Lemmons said in a statement: “As a black woman filmmaker it is particularly meaningful to me, and to future generations of filmmakers, that the Library of Congress values diversity of culture, perspective and expression in American cinema and recognizes ‘Eve’s Bayou’ as worthy of preservation.”

Read more at the NY Times