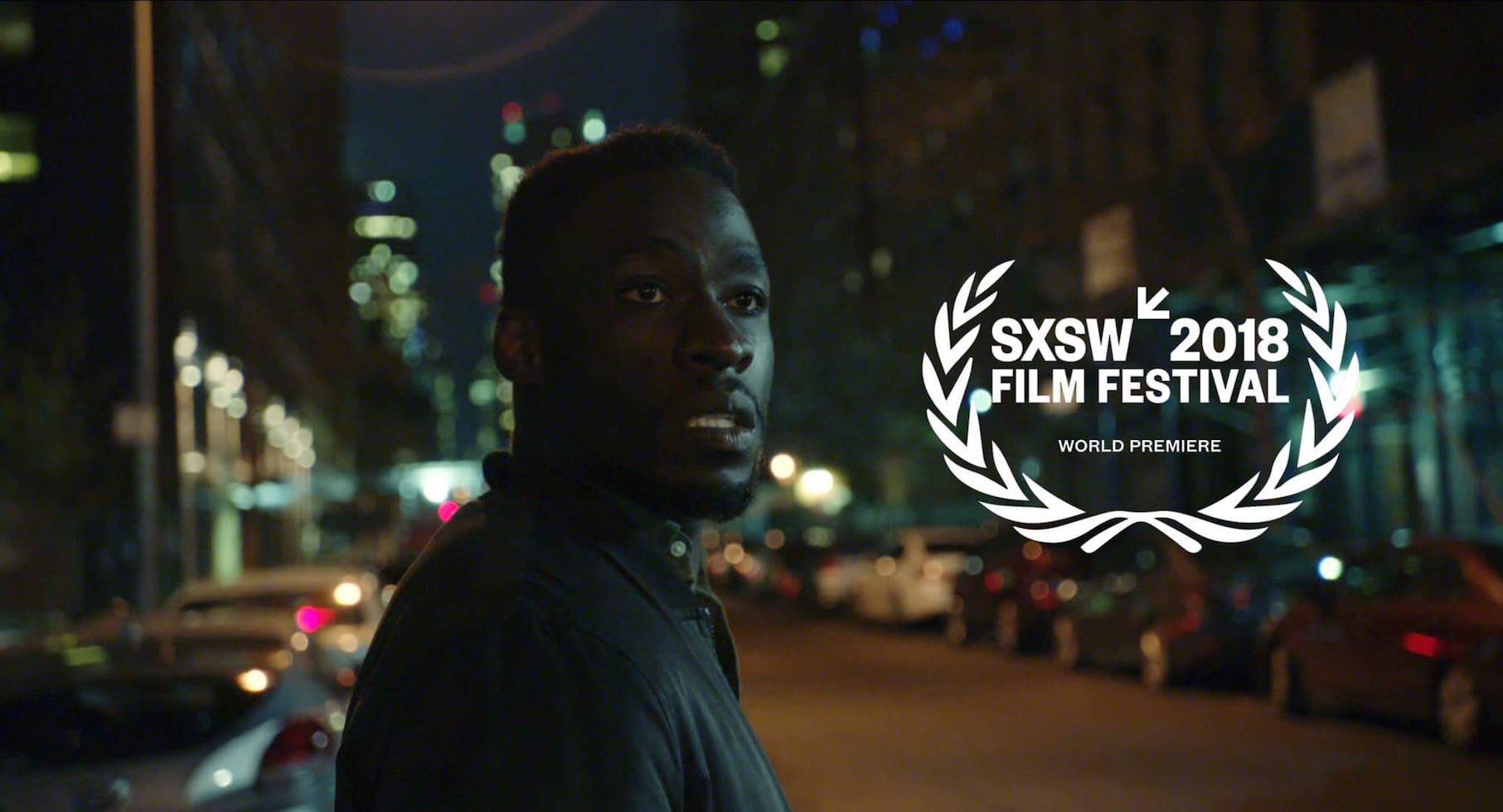 SXSW announced the lineup of its 2018 festival this week. Graduate Film students, alumni, and professors have had their work selected to participate in the festival, which will run from March 9-18, 2018 in Austin, Texas. Here is the full list of Grad Film works in SXSW:

A young calm, mentally unstable man attempts to convince his new buddy that they don’t belong at a Psych ward by inciting an uprising while trying to win back the affection of his ex-fiancée and daughter.

Footage of Allen Anders famed 1987 performance at the Comedy Castle.

Teenage Kira attempts to take revenge after a heartbreaking betrayal by her ex-best friend.

After being emasculated at a sales conference, gay couple Reese and Peyton set out to do the most masculine thing they can think of – sleep with some women.

A sister makes a bargain with her terminally ill brother. He agrees to let her use his sperm for future use with a partner if she comes out to her family that night.

Academy Award nominee and Honorary Oscar winner Spike Lee captures the poetry, humor and humanity of this urgent and timely play about two young black men talking trash, passing the time, and dreaming of the promised land. A provocative riff on Waiting for Godot, Pass Over is written by newcomer Antoinette Nwandu.

After a tragic riding accident, a young cowboy, once a rising star of the rodeo circuit, is warned that his competition days are over. Back home, he struggles to find himself when he can no longer do what gives him a sense of purpose.

Won’t You Be My Neighbor?

Won’t You Be My Neighbor? looks at children’s television host Mr. Rogers’ hard-fought campaign to influence generations of kids and adults in the ways of kindness.