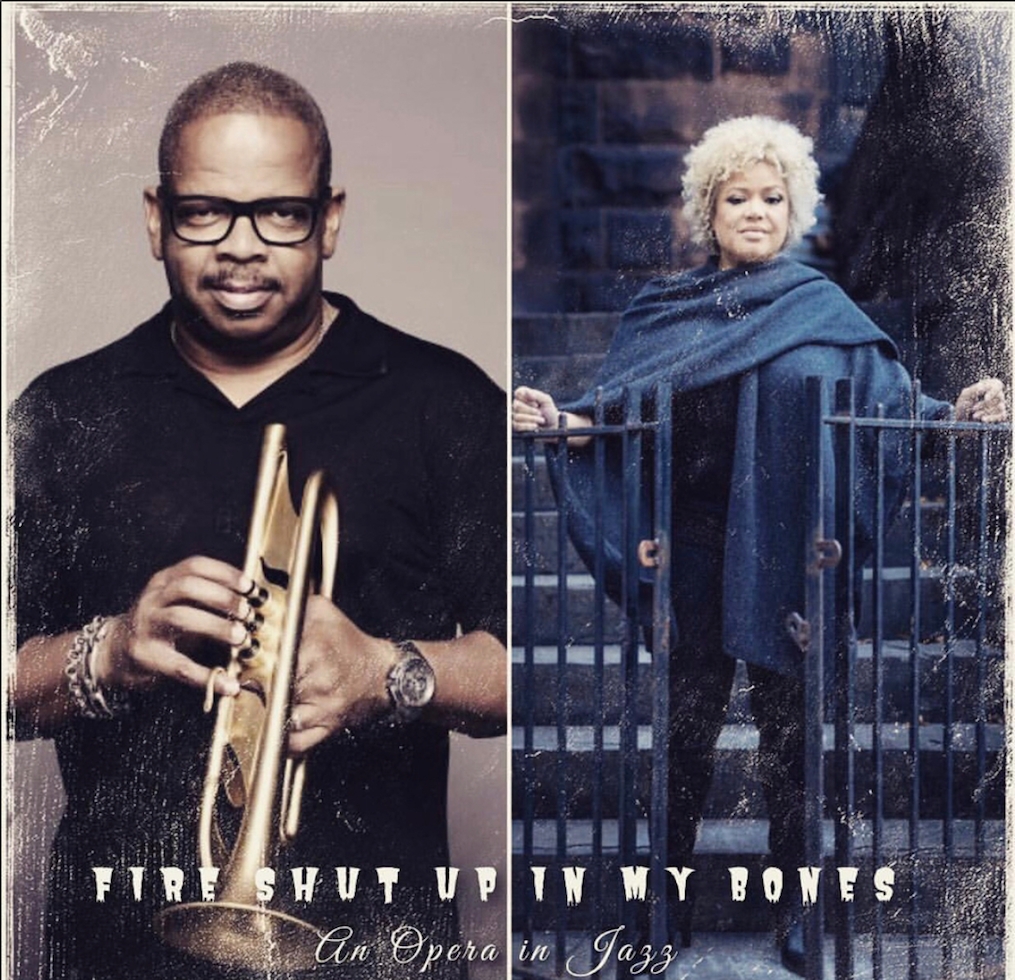 The Opera Theatre of St. Louis announced yesterday that it has commissioned Professor Kasi Lemmons to be the librettist for a new opera, Fire Shut Up In My Bones. Lemmons will be working with composer Terence Blanchard on the material, which is based on the memoir of writer and New York Times columnist, Charles Blow.

Fire Shut Up in My Bones will open on June 15, 2019 at the Opera Theatre of St. Louis and run for six performances. The acclaimed cast will include soprano Julia Bullock and bass-baritone Davóne Tines. James Robinson will direct with William Long conducting.