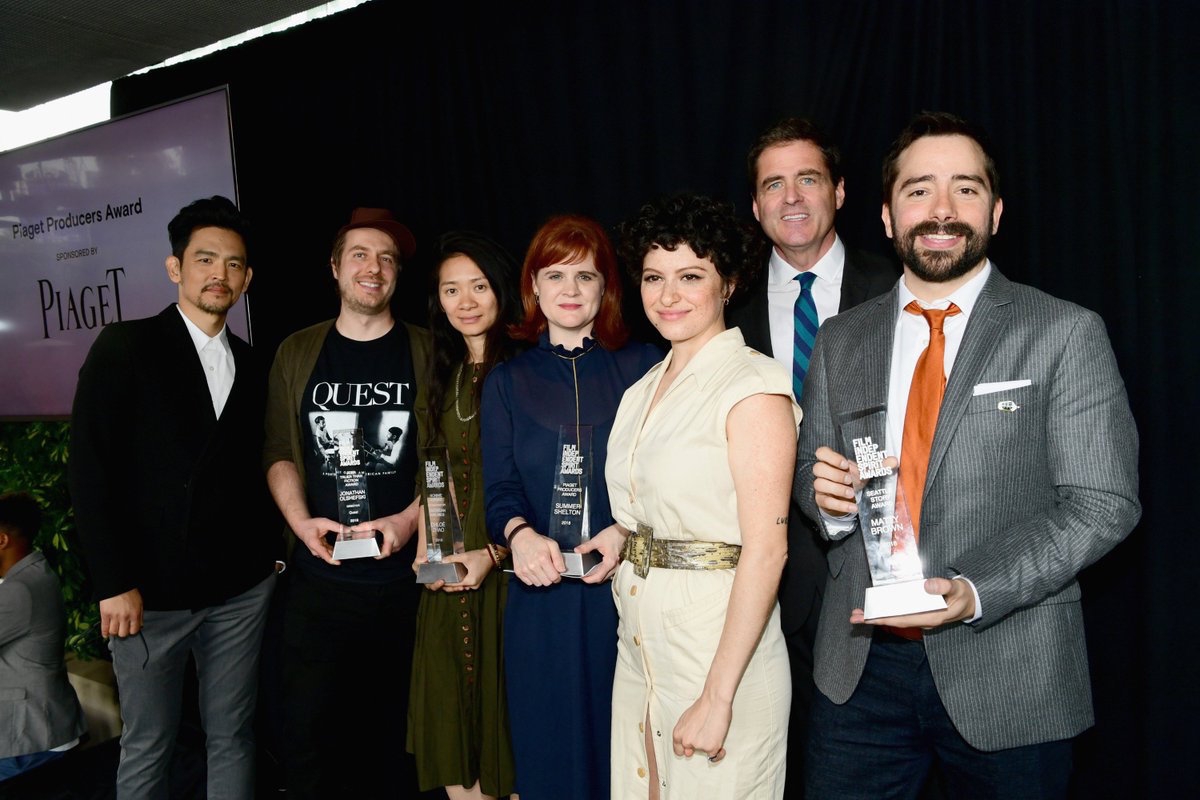 The Bonnie award recognizes a mid-career female director and comes with a $50,000 unrestricted grant. Zhao's film The Rider is nominated for Best Picture at the upcoming Independent Spirit Awards and she has a nomination for Best Director.