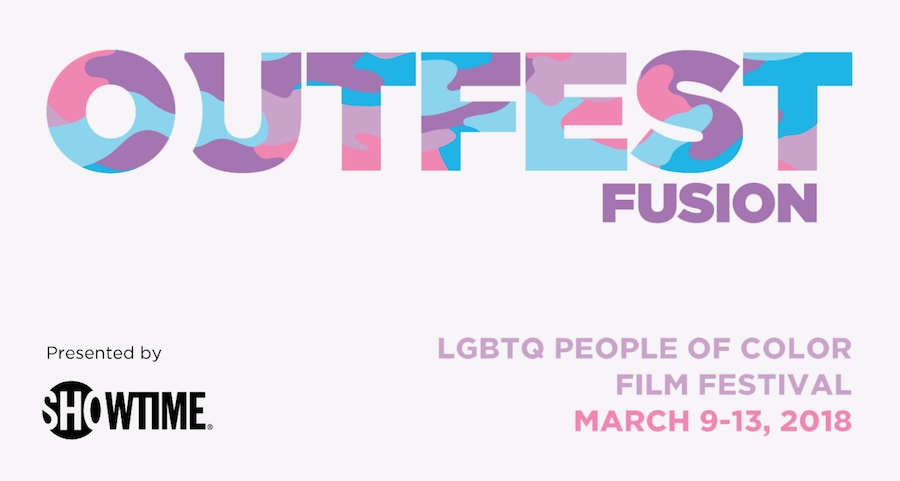 Alumna Mary Evangelista's short Fran This Summer will feature in the festival. It tells the story of teenage lovebirds who spend slow and tender summer days shacked up at home while one begins her transition.

Third year student Ria Tobaccowala's short film Life After will screen at the festival as well. The film shows a single mother discovering startling details about her only child while packing up her apartment, which challenge her ability to process a recent loss.