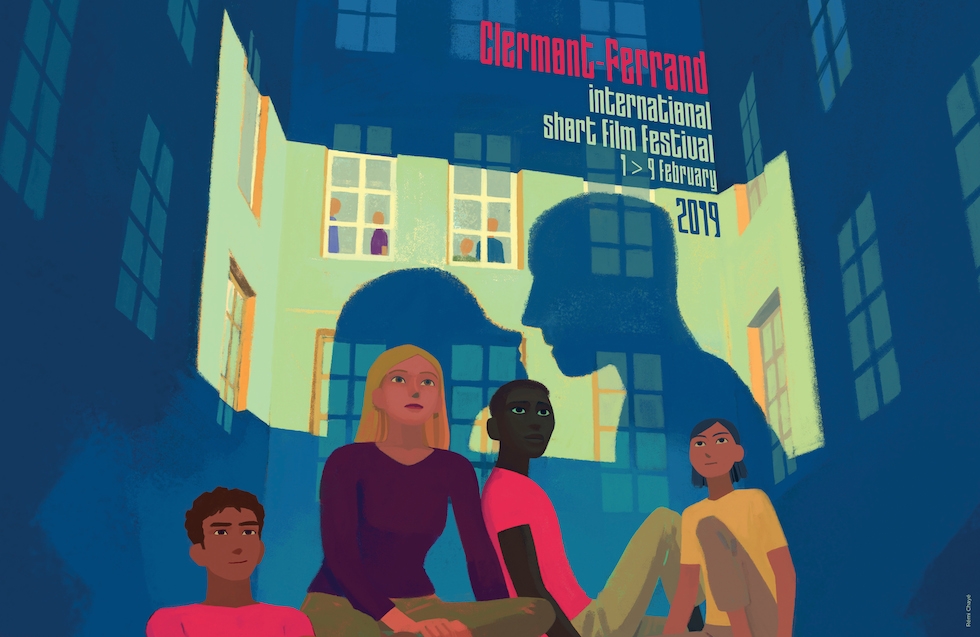 Alums Ines Gowland, Tony Koros, and Jian Luo have all had short films selected to compete in the 2019 Clermont-Ferrand International Short Film Festival. Their films are two of 78 films that were chosen from around the world to screen and compete in the festival, which takes place from February 1-9, 2019 in Clermont-Ferrand, France. It is the largest film festival devoted entirely to shorts.

Ines Gowland's Destete will compete in the festival. The short follows Teresa, who returns to Argentina determined to sell her family farm but Ernesto, the presumptuous man who runs to farm, tries to convince her to keep it.

Jian Luo's What Do You Know About the Water and the Moon is also in competition. Her film tells the story of a woman who, during an abortion, gives birth to a live jellyfish.