Meet the 2018 No Quarter Artists

Each year, the NYU Game Center comissions new work from four innovative game artists for the No Quarter Exhibition. Curator Robert Yang talked with each of the designers before the exhibition to learn about their games, design process, and New York City. Read the interviews with each of the artists below! 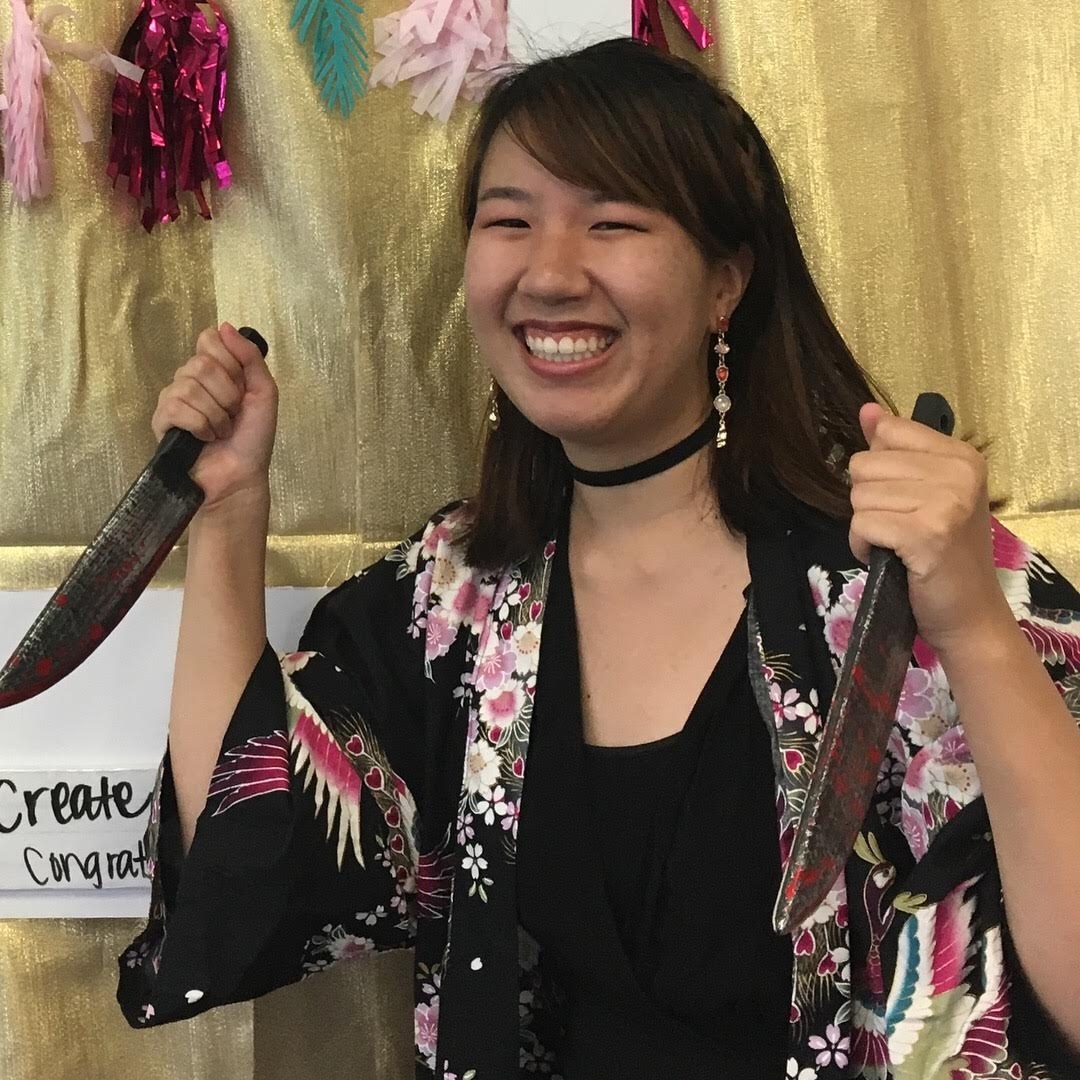 Brianna Lei is a game designer and artist. She created a famously cursed game Pom Gets Wi-Fi, as well as the IGF nominated visual novel Butterfly Soup. She works professionally as a game writer and is constantly testing the limits of how many memes and Overwatch references she can weave into dialogue without being fired.

Robert Yang: What are you making for No Quarter?
Brianna Lei: I'm making Good Drawer, a Katamari-inspired cooperative painting game where the conversation you have affects the outcome of the art you make!

What was your process / how has it changed as you've worked on it?
I started out by typing a bunch of ideas on a text doc. I initially wanted to make a "toy drawing program" players used to draw portraits of other No Quarter attendees. However, as I started prototyping the game, I began itching to write silly dialogue. So, what ended up coming out is a game where you have a conversation with another player, painting together as you go.

Do you have any favorite No Quarter games from the past?
I do, I loved Witchball by S.L. Clark! It's super fun and I adore its unique theming!

What place in NYC would you want to see while you're here?
I'm looking forward to seeing the Met and the Rockefeller Center Christmas Tree, but if I can only choose one place...to be honest, I'd have to say Nintendo World…

Nintendo World is definitely an experience. Thanks for talking to us, Brianna! 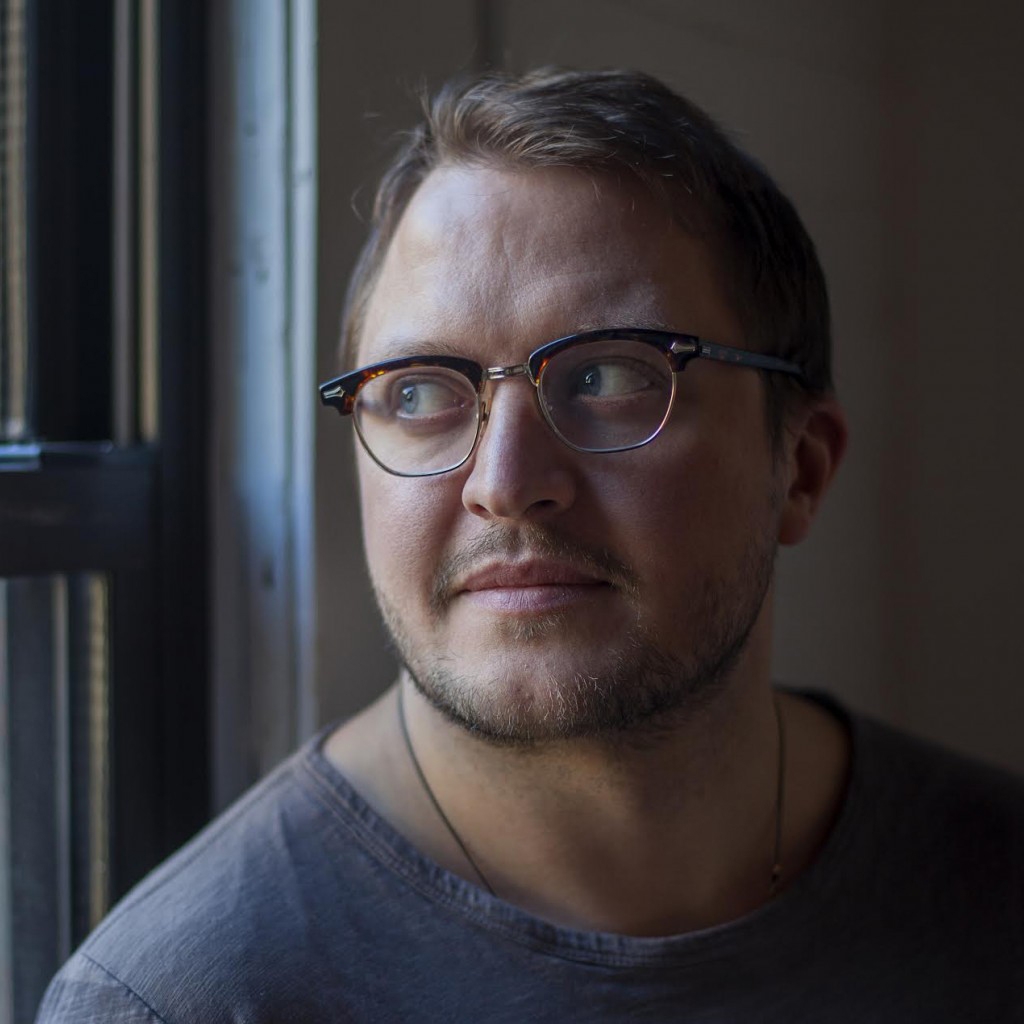 Ivan Safrin is an interactive artist, programmer and game designer. He likes making games and experiences that bring people together in physical spaces and writing game engines and tools. He leads the Polycode game development framework and teaches game design and programming at NYU Tandon.

Robert Yang: What are you making for No Quarter?
Ivan Safrin: I am making an 8-player local multiplayer game where two opposing teams build a level in which they play a game of capture the flag. Each team tries to make their side of the level easy enough for themselves to navigate, but difficult enough to keep the opposing team away from their flag.

Tell us about your design process.
Originally I wanted to make a game where players built the game together out of different game mechanics, but over the course of playtesting the initial version I ended up focusing more and more on the platformer parts and the challenges that came from a game where the level is designed as it is being played.

Any favorite places to see in New York City?
I have never been to the Statue Of Liberty despite living in New York City for over 20 years. I imagine it’s kind of like Times Square but on an island. I’m not sure how much I actually want to go there, but maybe I should see it once.

I’ve never actually been to the Statue of Liberty either. Me and my mom took the ferry out there, but then we both took one look and decided to go eat dinner instead… Thanks for talking to us, Ivan! 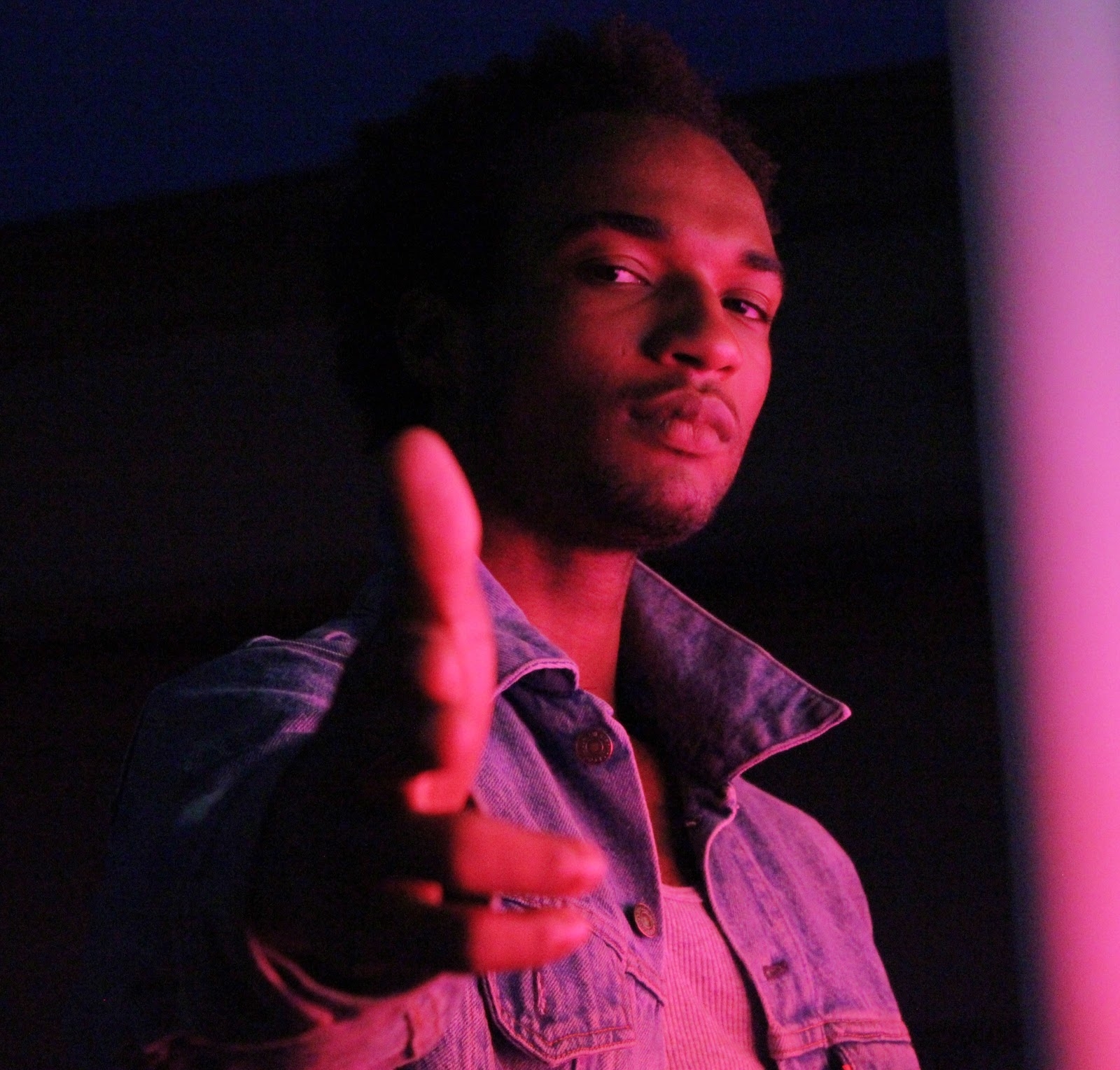 Ethan Redd is a multimedia designer/artist, consultant, and founder of the newly-minted Virtuoso Neomedia Enterprises. Redd boasts a signature style sporting bold colors, sharp silhouette, and lively, life-affirming charm. A self-taught jack-of-all trades and one man juggernaut, Redd believes in the power of art and media to inspire individuals to reach higher and push further in their own lives. His current projects are Blazing Legion: Ignition and Killer Auto.

Robert Yang: What are you making for No Quarter?
Ethan Redd: "MURDABOYZ" is a maximal asymmetrical multiplayer shared-screen exercise in excess for up to 4 humans! Equally inspired by gang grafiti, y2k era gangta rap, "missile circuses", children's city play mats, and classic arcade cheese, MURDABOYZ explodes onto the screen with color, comedy, and commentary.

Players take control of 1 of 4 factions and buck against one another for turf, cash, drugs, and power; each faction has their own methods of scoring and goals for winning, re-contextualizing the game with their perspective and literally painting the city with their views. The Dopeboyz get money by whatever means, The Good Ol Boyz "protect and serve" their interests, The Suitz aquire & gentrify, and The Alienz just want anarchy. MURDABOYZ playfully tells a tale of the consequences of territorial disputes and systemic institutional forces, and the scars they leave in the communities they touch. You should laugh while you're playing but feel kinda weird after!

Tell us about your design process.
The theme was immediately evocative, and I knew from jump that I wanted to make something that engaged with it on multiple levels - "what if my game could not only channel 'mural' as an aesthetic/mechanical hook, but in the process of doing so, become one itself?". It had to look good from afar, and present itself in a manner that's just as fun to watch as it is to play. I also knew that I wanted to take this opportunity to indulge and flex a bit creatively - comedy & light commentary thru the mechanics and a completely ridiculous over-the-top aesthetic wove their way into the DNA of the project very early on.

Much of the development of this game was iteration on the initial prototype I started after a couple days of gathering my inspiration. Once I've "found the fun" (figured out what core interactions consistently feel good and  what hooks make the game feel unique), it's all about accentuating that core action in as many ways as possible. Largely, game-making is about listening - to your gut and making something honest that you can love, to your audience and giving them what they want (and what they don't yet know they want!), and most importantly to the game itself for what it needs from you.

Do you have any favorite No Quarter games from the past?
If I had to pick a single fav: Niddhogg is so ridiculously stylish and elegant, and an absolute riot to play with friends. Beads Of Orange Glass and  Barabari Ball also spring to mind for their wonderful aesthetics and airtight competitive design, respectively.

Any favorite places in New York City? Any plans while you’re here?
I'm a simple man, with simple needs - whenever I come to NYC I gotta get some pizza! There are few joys equal to that of the classic thin-crust cheese slice with a can of Coke. Somehow I haven't seen the Statue of Liberty yet either so I guess I've gotta do that at some point too.

I think two slices and a can of coke for $5 is literally the American Dream? Thanks for talking to us, Ethan! 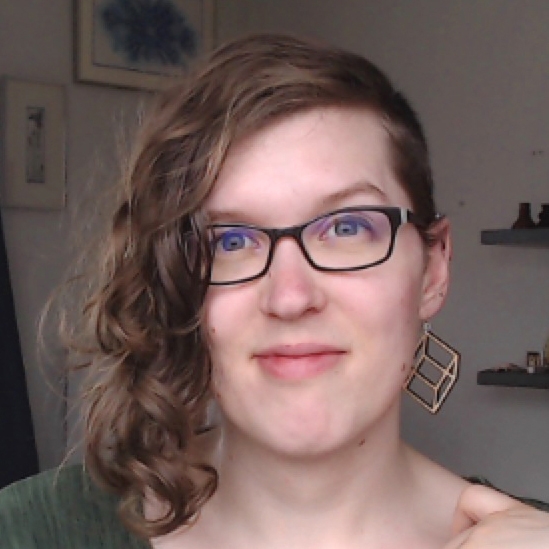 Ayla Myers is an independent game designer and developer based in New York City. She spends her time creating delightful games that were missing from the world. For the past year she's been putting most of her energy into the PICO-8 fantasy console community, but she also streams game development on Twitch and creates beginner-friendly game dev tutorials on YouTube.

Robert Yang: What are you making for No Quarter?
Ayla Myers: I created Arpongi, the two-player competitive pong RPG! In addition to playing pong, both players also gain XP/gold that can be used to level up, spawn units, make buildings, cast spells, etc.

Tell us about your design process.
For all of the games I create I always have a core concept that drives me forward. In this case it was, "What if pong, but a RPG?" Normally I start by creating an asset-less prototype to ensure the gameplay holds up, but for this project I actually created all the visual assets up-front. I found that exploring the design space visually really opened me up to some cool ideas, and oftentimes just seeing a mock-up of what the game could look like was enough for me to imagine what it would feel like playing it.

Do you have any favorite No Quarter games from the past?
Holly Gramzio's Drawing Games from No Quarter 2016 were super inspiring for me. I easily spent at least an hour and a half just trying to find clever little word-constellations in that beautiful starfield of letters. It was also a great reminder that awesome games come in all forms.

Any favorite places to see in New York City?
I've been meaning to check out the Recurse Center new location, since they moved recently. Other than that... maybe dinner at Cheers Thai sometime soon?

Yeah, Thai food is the best. Thanks for talking to us, Ayla!

< Previous Fantastic Arcade Fueled by NYU Game Designers Next > NYC Made Just Cause 4 is Out!