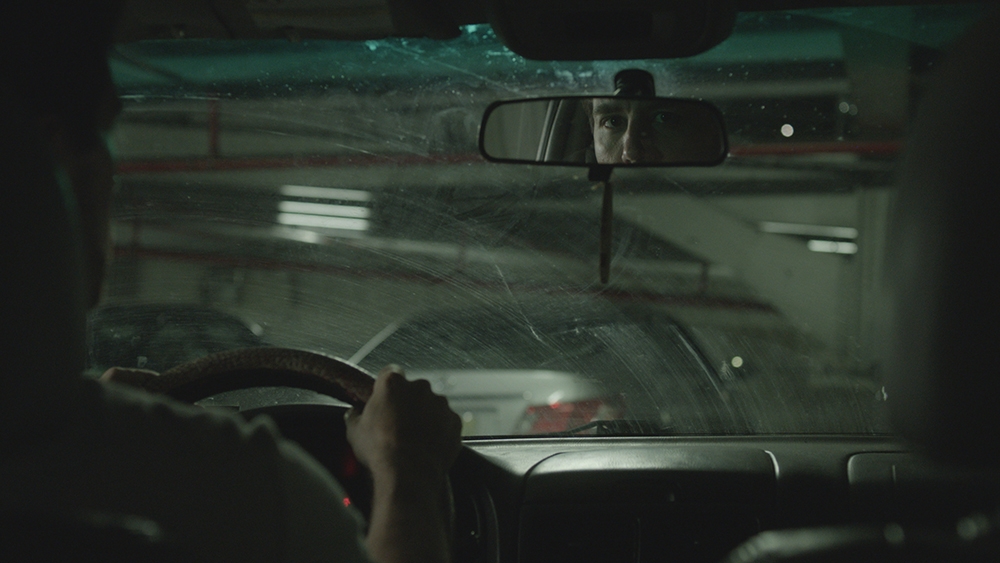 Todd Gagnon, a man of obsession, is caught between two lives. When one secret bleeds into the other, Todd must choose which mask to wear and which to dispose.

Reid Hannaford is a multidisciplinary artist, film director and producer. Originally from Canada; currently based in New York City.

Reid is fascinated with bricolage, allowing his work to navigate a variety of mediums and creative manifestations. His work is deeply personal and focuses on character driven storytelling. A rooted interest in historical, political, and contemporary works of literature has shaped his approach towards art, and life in general.

Reid has collaborated on dozens of short films, commercials, and several features. His producing work has been featured on Teen Vogue and in the 2019 Sundance Ignite fellowship.