Won't Somebody Think of the Children?! 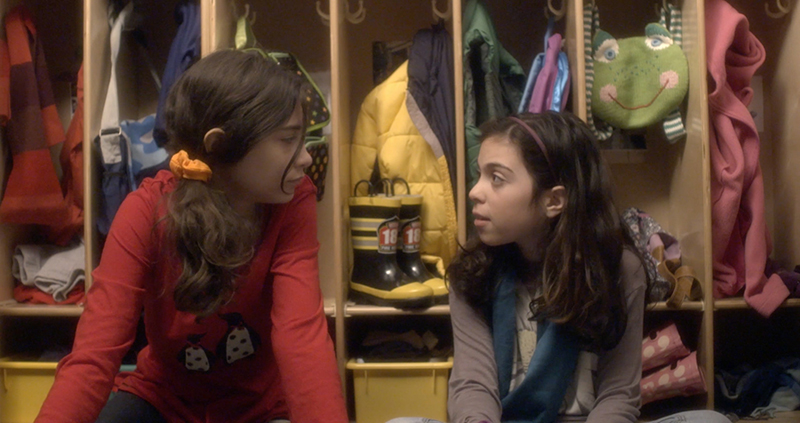 Won't Somebody Think of the Children?!

Two best friends in third grade are writing a comic book together about feminist superheroine Sergeant Laser. But when one of them strikes up a romance with the boy who steals her pudding at lunch, their work--and their friendship--is threatened.

Giorgi Plys-Garzotto is an aspiring TV writer from Chicago; she works as a freelance writer in LA. Her writing has appeared on Bustle and Thought Catalog, and she is a regular contributor on The Female Gaze, Queerly Reads, and FF2 Media. She also had a short story published in Pif Magazine's March 2017 issue. Giorgi's short film Won't Somebody Think of the Children?! has been in the official selection for 21 film festivals to date, including the Toronto Independent Film Festival, the Milwaukee Women's Film Festival, and Palm Springs International ShortFest. It has won 6 awards, including two for best director. It was recently screened at Anthology Film Archives as part of NewFilmmakers NewYork.