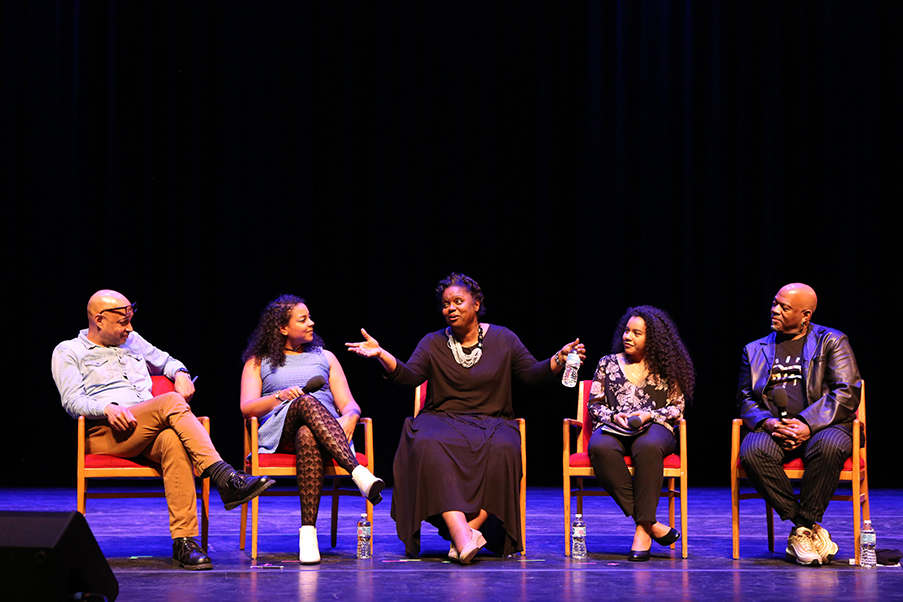 Leading female artists underscored the importance of diversity and inclusion in theatre, as well as personal resilience, during Tisch Drama’s Women in Theatre series, a collaborative program held in four installments over the 2017-18 academic year.

Held at the Skirball Center for the Performing Arts, the series enabled Tisch Drama to partner with other departments, including the Institute of Performing Arts, Grad Acting, Clive Davis Institute of Recorded Music, and Dance. Tisch Drama Associate Chair Michael McElroy, curator of the series, said it celebrated the many contributions that female artists have made across the creative landscape.

“These women of diverse backgrounds have careers that have spanned years as actors, dancers, and directors,” McElroy said. “Each one still influences the field, gives to the next generation, and transforms and innovates the arts.

Installments featured a conversation and masterclass with each artist, who offered feedback to students in areas of singing, dancing, and acting — as well as life lessons. 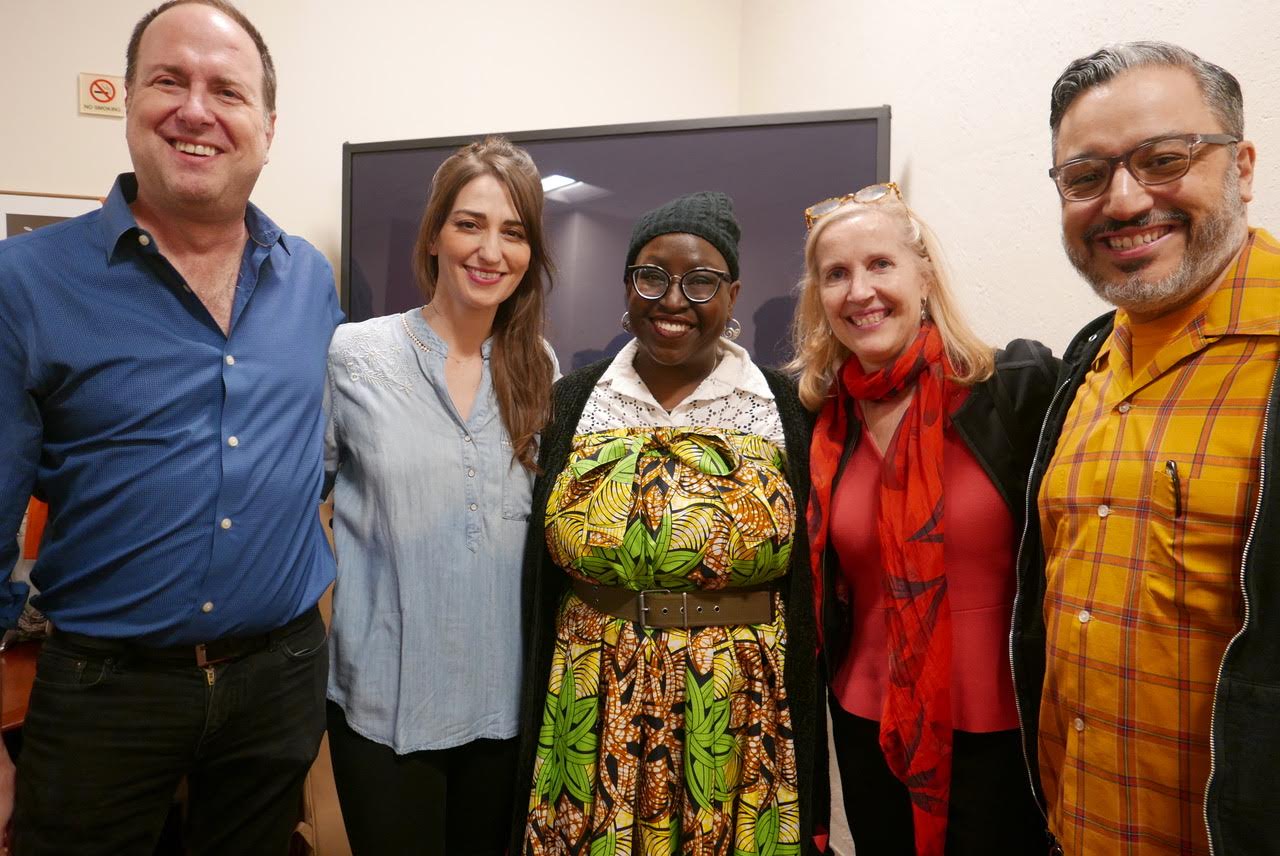 Most recently, in April, Bareilles talked about her artistic process, and finding the balance between being vulnerable as an artist and taking care of oneself.

“I noticed that the more vulnerable I can bear to be in my art, the more connections it can create,” she said.

On a similar note, Childs underscored the importance of being resilient in one’s artistic journey.

Nicole Tsarouhas, a second-year student at Tisch Drama’s New Studio on Broadway, said she was grateful to participate in the series, and that working with Childs in particular was “an incredible honor.”

“I have yet to meet an artist of such esteem, who is as grounded, real, humble, and human as she is,” Tsarouhas said. “And I felt incredibly lucky to have gotten such personal attention from her.”