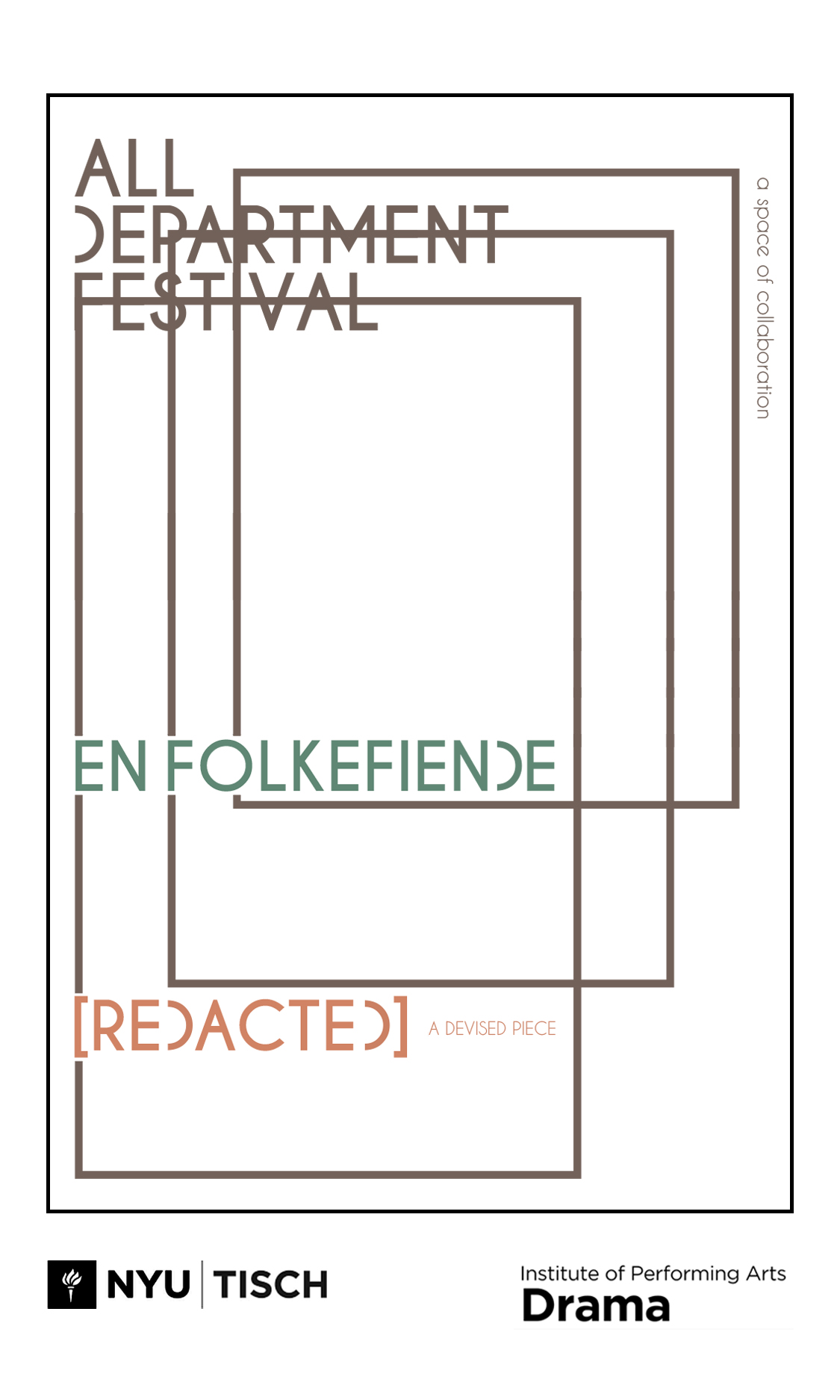 "You don't want to go to war on this, Tom. I mean, not now. Not after everything. You don't want to lose more than you can afford." Brad Birch takes Ibsen's An Enemy of the People into the center of a very modern scandal. How does Tom Stockmann keep both people and press on side when he makes a discovery about the town's prestigious new Spa? A taut and rigorous adaptation of Ibsen's classic play, En Folkefiende examines the faultlines of municipal power as media, politics and the public good come head to head in a thrilling drama of the conflict between the personal and the public.