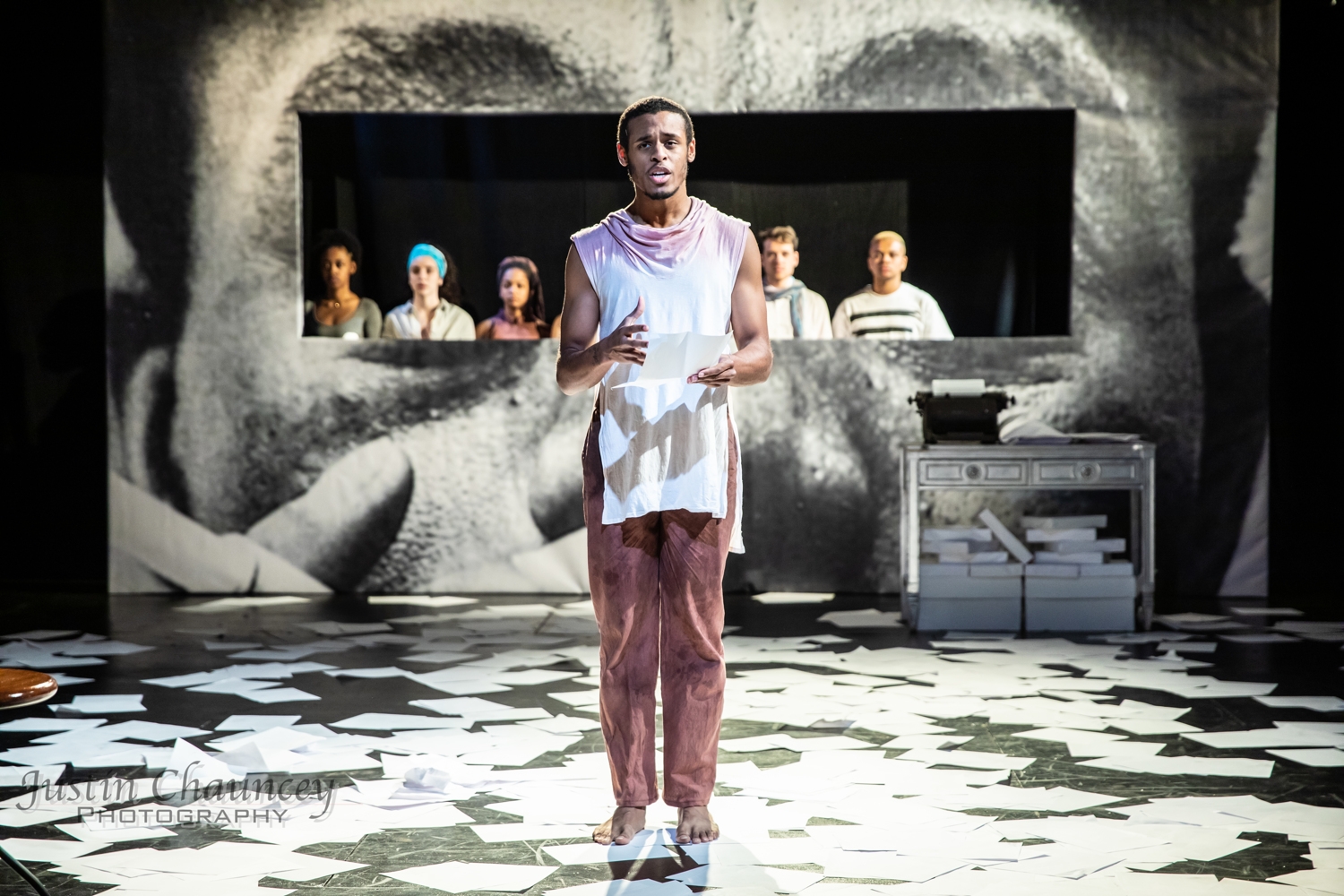 THIS IS HOW WE’RE DOING; or Not Philoctetes

Created by the ensemble with help from Sophocles, Directed by Deena Selenow

Rituals for a New Future

Written and directed by Jess Barbagallo

Seagull (Thinking of you)