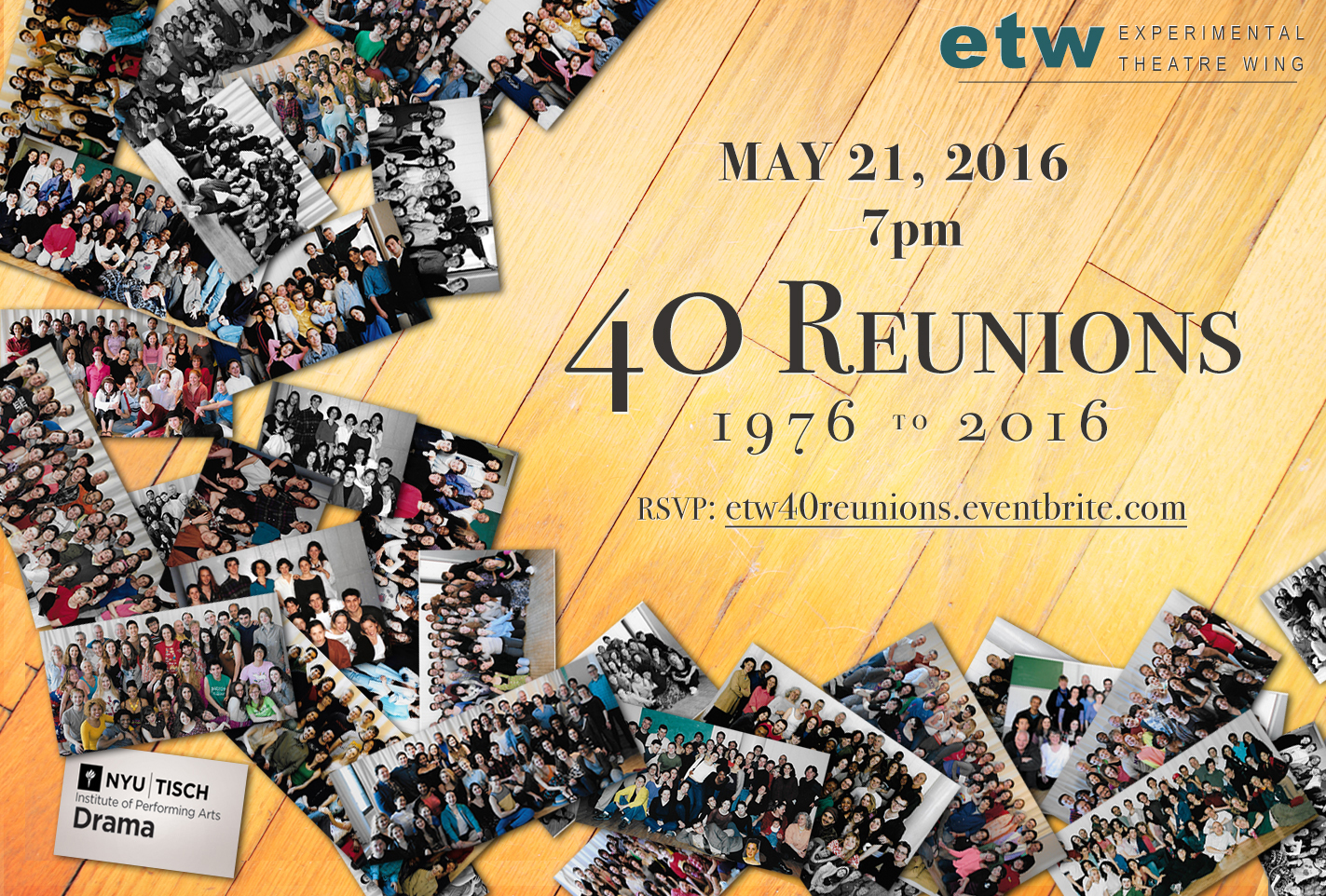 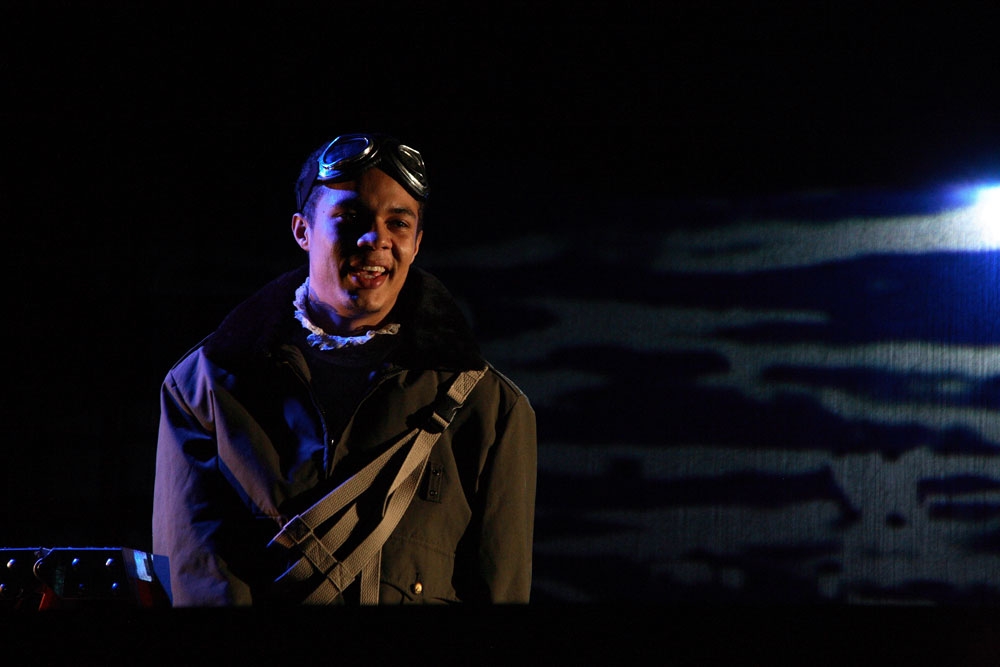 ETW alumni act, dance, sing, direct, teach, design, compose, choreograph, and write successfully in a wide variety of national and international venues. They create new theatre companies and perform on and off-Broadway, with major experimental theater, regional theater, and contemporary dance companies, and in nightclubs. They have been featured in films, and on network and cable television.