You like experimenting with Super 8mm and recently made a short film. What about this specific medium attracts you?

My dad taught me how to shoot on Super 8 when I was younger and I’ve been into it ever since. I just love the way it looks. Shooting on film has given me a really great understanding of light and color and I would love to shoot on larger format if I get a chance. WHITE LIE is a film I made in Rebecca Haimowitz’s "Reality and Creation" course last semester. It gave me a chance to play around with footage I had already shot. I got to score it as well which was super fun. 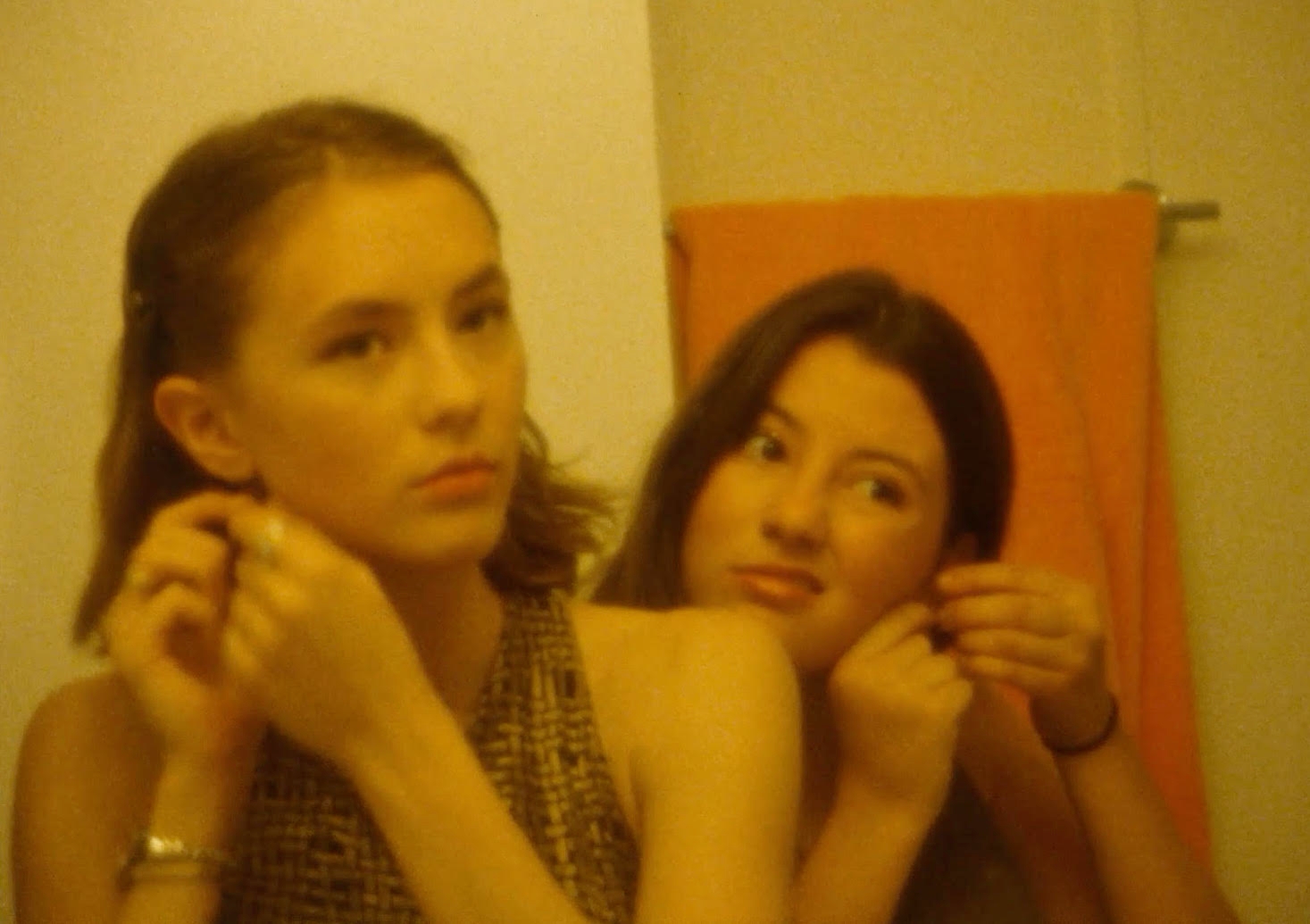 You also make music and often use your voice in your music. What is your approach when starting a musical piece?

If I'm ever stuck, I like to do is take a recording of something around me and use that ambient sound to layer in more musical elements. I’ll record the birds outside or rain or people talking and use that as a starting point. I love singing and it just feels like a really interesting tool to use. There are a lot of ways you can sample and chop up the human voice to create all kinds of sounds.

What are you working on now?

Last semester I started a bi-weekly podcast for WNYU called The Good, The Bad, and The Similar with two of my friends. We watch three films for every episode to compare and discuss. I edit the podcast and post it do different social media platforms. We started it just for fun and while we don’t have a ton of listeners, stats on Spotify tell me people have listened in Sweden, Estonia, and Brazil which is awesome!

What made you choose Collaborative Arts as your major, instead of a specific discipline like acting, film, or writing?

I am interested in so many things it was hard to narrow it down. I think initially I was worried that Collaborative Arts may not give me as much structure or discipline as a film or acting major, but I’ve discovered that Collaborative Arts is really what you make of it. I’ve developed so many new interests that I may not have been able to explore in another program. Collaborative Arts connects you to so many different areas and students in other majors at NYU, so I seriously can’t imagine being anywhere else. I don’t think anything like this program exists in any other place.