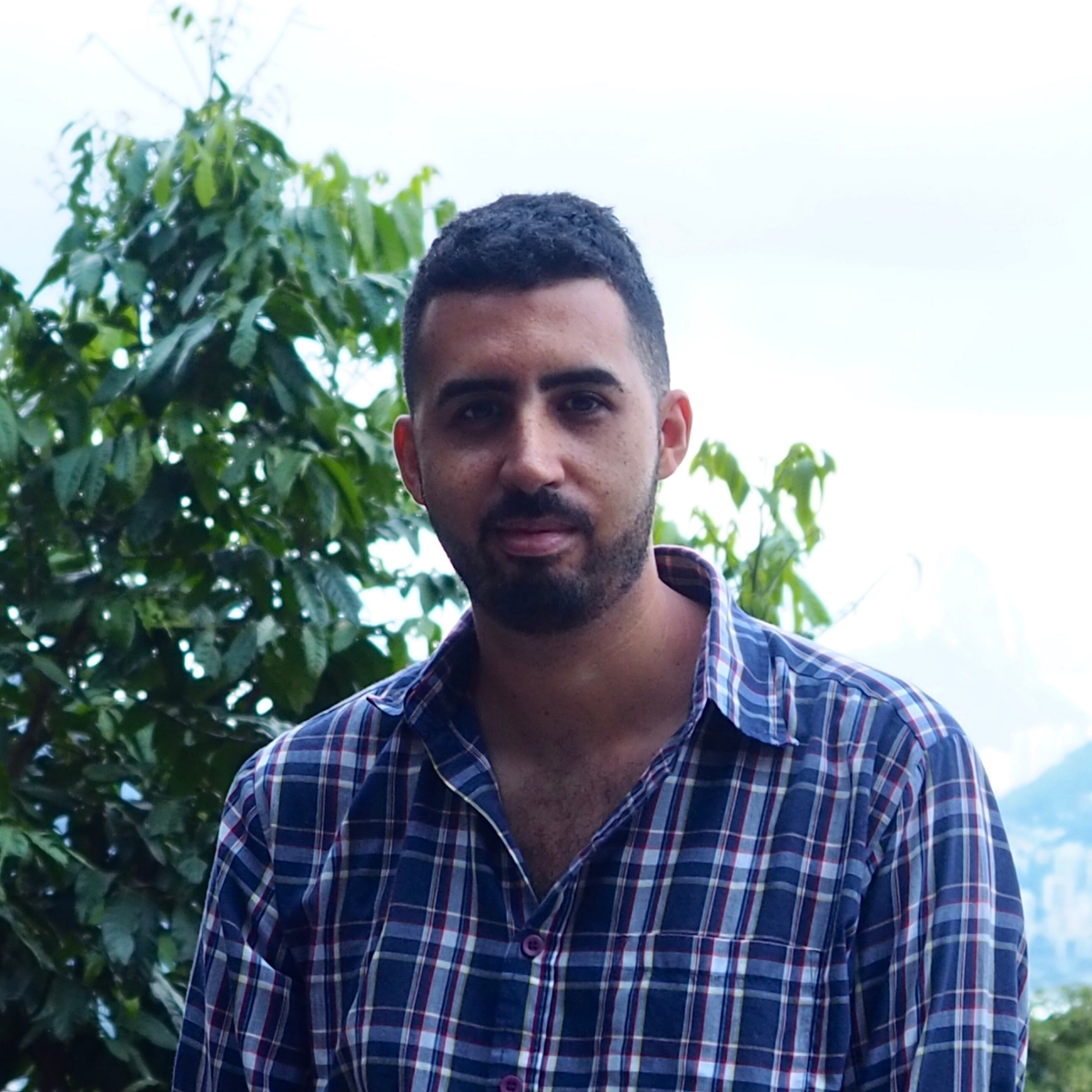 My doctoral research examines the transnational circulation of narratives about racial justice and activist movements between Brazil, South Africa, France & overseas departments, and the US, emphasizing the memorialization of political assassinations and the spread of the legacy of assassinated anti-racist activists. I look closely at two anti-racist and feminist figures of resistance: South African anti-apartheid Dulcie September, appointed African National Congress Chief Representative in France when she was assassinated in Paris in 1988. The second is the Afro-Brazilian Councilwoman for Rio de Janeiro, Marielle Franco, executed in 2018. I aim to identify the transnational translators, the digital mobilizations against misinformation practices, and the strategies deployed by filmmakers to create films that become archives and legal resources for the trials, often in the context of restorative justice practices. In this research, I also investigate the current development of AI-based deepfake technology, the online protection of frontline activists and the development of Afrodiasporic film festivals.

Leonard Cortana earned a double degree in Comparative Politics (Science Po Aix en Provence), Spanish and Latin American Studies, and the European Commission NOHA Masters in International Humanitarian Assistance. He also received a BA in Cinema and Aesthetics from Panthéon Sorbonne University. In 2019, he became a Research Fellow at the Berkman Klein Center Internet and Society at Harvard Law. He is currently a Dissertation Scholar at the Black Studies Department at the University of California Santa Barbara. He taught undergraduate courses at NYU, Emerson College, and UCSB.

Prior to NYU, he conducted several artistic and educational projects with non-profits and UN agencies. He became a Trainer for European Commission Youth Program projects and designed methodologies in theatre and storytelling for social inclusion for youth workers.

He actively participates in the social campaign #JusticeforDulcie to re-open the investigation into Dulcie September's murder in Paris and will be the curator of the 2022 Quibdo Africa Film Festival (Colombia-Namibia).