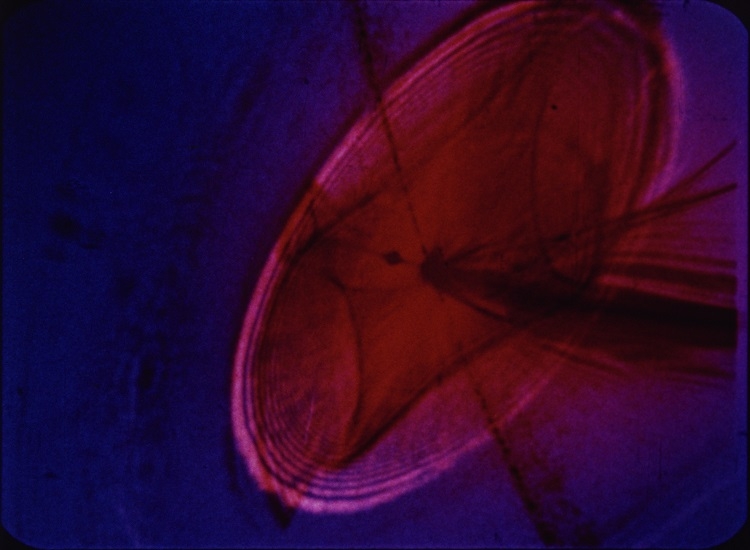 The National Film Preservation Foundation (NFPF) has awarded two grants to fund projects developed by students of NYU's Moving Image Archiving and Preservation (MIAP) Program and two partner organizations. The projects were proposed under the guidance of artist and educator Bill Brand, long-time faculty member with the NYU MIAP program and co-founder of BB Optics, Inc., a media preservation and post-production company.

Brand and MIAP students will partner with the Exploratorium of San Francisco to preserve Ivan Dryer’s Laserimage (1972), a celluloid forerunner of the renowned laser light shows Dryer pioneered. They will also team with media arts organization The Flaherty to preserve Troublemakers, a 1966 documentary by Norman Fruchter and Robert Machover about community organizing in Newark, New Jersey. Funding from NFPF will allow Brand and his students to save both works in his film preservation course, which is part of the MIAP Master's degree curriculum. 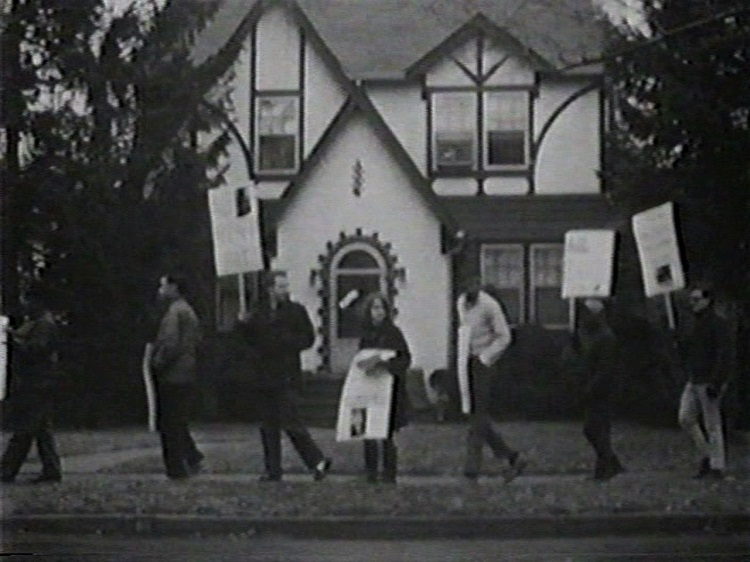 Still from "Troublemakers" (1966) by Norman Fruchter and Robert Machover

Recent MIAP alumni contributed to the successful grants. Melanie Miller (MIAP '17) drafted the proposal for Laserimage, while 2016 graduates Caroline Gil, Jonathan Farbowitz, and Laurie Duke collaborated on the proposal for Troublemakers, which was further adapted by Gil and Caroline Roll (MIAP '17). This model was set by 2016 graduate Eddy Colloton. While a student, he wrote a successful NFPF proposal for The Film-Makers' Cooperative to preserve Dialogue for Ché (1968) by José Rodriguez-Soltero; this year’s MIAP students in turn did hands-on work to preseve that film in the BB Optics lab. 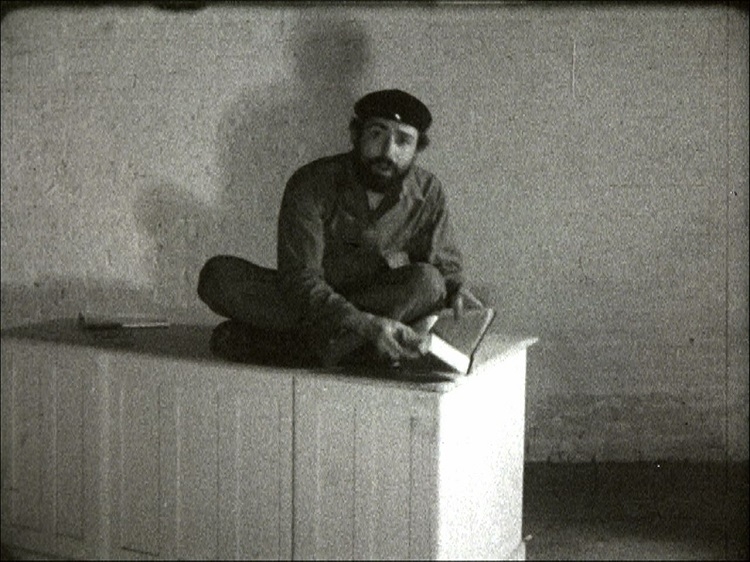 Still from "Dialogue for Ché" (1968) by José Rodriguez-Soltero

According to Brand, “MIAP students learn by taking on the practical problems with real world projects and they’ve extended this approach by accepting the challenge of fundraising.  Their work is making a real impact, not just to each successive MIAP class but to the institutions with which they partner and to film history as well.”

Laserimage, an 11-minute, 16mm film, is an important part of Ivan Dryer’s artistic and professional legacy. When Dryer met physicist Elsa Garmire at California Institute of Technology in 1970, they embarked on a quest to create an hour-long laser light show to be presented at the Griffith Observatory and Planetarium in Los Angeles. Dryer made Laserimage to serve as an experimental proof of concept for the long-running show Laserium. The resulting Laserimage uses a range of imagery and music to show how fluidly a laser-based production could transition between visual and sonic themes.

NYU’s Department of Cinema Studies will archive a print of the film that will be available for viewing in its Film Study Center. Another print and the preservation elements will be housed at the Exploratorium, where 2008 MIAP graduate Kathleen Maguire coordinates the Cinema Arts Program. Laserimage will be featured during NYU’s Orphan Film Symposium, April 11-14, 2018, at Museum of the Moving Image in Queens.

Created by Congress in 1996, the National Film Preservation Foundation (NFPF) has provided preservation support to nearly 300 institutions and saved more than 2,300 films. The 2017 grants will save and make accessible 57 films, significant orphan works not supported by commercial interests.